by DAVID ADUGE-ANI
in Cover Stories
0 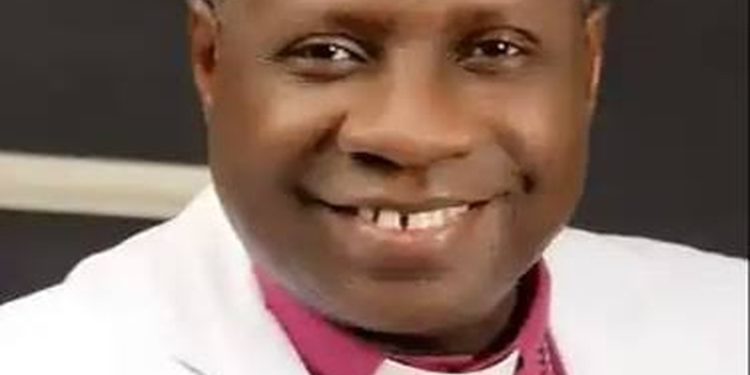 Christian Association of Nigeria (CAN) has unveiled Most Rev Daniel Okoh as its new president. The unveiling ceremony, which took place in Abuja yesterday, attracted many dignitaries, including the presidential candidate of Labour Party (LP), Peter Obi, Benue State governor, Samuel Ortom, vice presidential candidate of the Peoples Democratic Party (PDP) and governor of Delta State, Ifeanyi Okowa and the secretary to the government of the federation (SGF), Boss Mustapha, among others.

Speaking after taking over the mantle of leadership, Okoh said he would work towards bringing more unity and collaboration among the churches and Nigeria as a whole. He thanked members of CAN for the smooth transition of the new leadership of the association.

Earlier in a message, Mustapha, had thanked the outgoing president of the association, Samson Ayokunle for ensuring a smooth and peaceful transition of a new leadership of CAN. Mustapha noted that the transition is the most peaceful in the history of the association in recent time, just as he called on the incoming president to continue with the good work of ensuring unity of the church and of the country.
Goodwill messages were also received from Governor Ortom, Governor Okowa and the Obi who called for more unity among the churches in the country. Governor Ortom noted that the country is presently at a very difficult time, even as he asked the church to help in ensuring peaceful and united country.

7 Incredible Health Benefits Of Strawberries And Why You Should Eat More... Click Here For Details
Tags: CAN
SendShareTweetShare
Previous Post