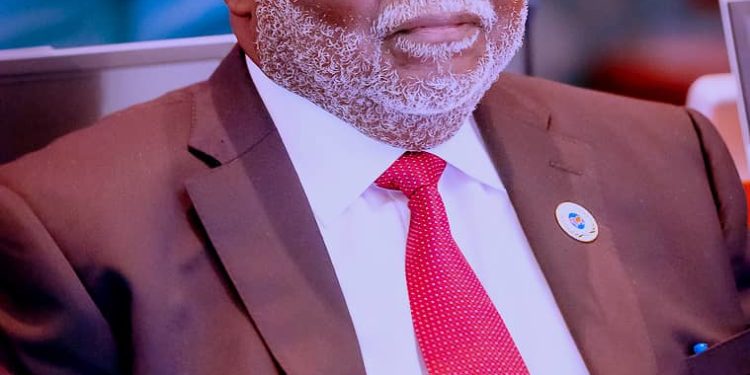 The presidential candidate of the Peoples Democratic Party (PDP) for the 2023 elections, Alhaji Atiku Abubakar, has commended the immediate-past Chief Justice of Nigeria (CJN), Justice Tanko Muhammad, for his service to the nation.

This is even as Atiku, a former vice president of Nigeria, also assured the newly appointed acting CJN, Justice Olukayode Ariwoola, of his commitment to advancing judicial independence and the promotion of separation of powers among the three arms of government.

Atiku, who took to his verified Facebook page on Monday evening to react to the change of baton at the highest level of the nation’s Judicial arm, added that he wished the new acting CJN success in his new assignment.

The PDP presidential candidate wrote: “The decision of Justice Tanko Muhammad to vacate office as the Chief Justice of Nigeria is commendable. I wish him well, even as I commend him for his action and service to the nation.

“I wish the newly sworn-in Acting CJN, Justice Olukayode Ariowoola, success as he steps in to fill the gap and assure him of my commitment to advancing the frontiers of judicial independence and the promotion of separation of powers as the bedrock of deepening democracy and development. -AA”