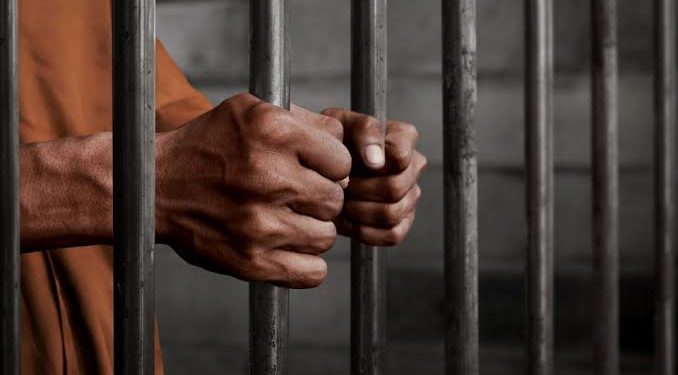 Over 12 people were reportedly killed during the recent bandits’ attacks in some communities in Katsina State.

The bandits numbering about 300 said to have invaded Burturkai, Dogon Ruwa, Marke, Unguwar Gubai and Doguwar Dankwanbo among other villages in the State where they killed, destroyed houses and rustled many cattle.

Investigation revealed that the same hoodlums also reportedly attacked the presidential advance team on Tuesday while moving to the bush after the operations.

A credible source who witnessed one of the attacks told our Correspondent that the attackers first dispersed Buturkai village, forcing the residents to relocate to Turare village where the main attack occurred, while some of them moved to Shandai, a grazing reserve area.

He said, “At Buturkai, the bandits killed three persons and went to Dogon Ruwa village where they killed two people, broke into so many shops and carted away valuables before proceeding to Marke village where they rustled some animals.”

The source further disclosed that the presidential advanced security team in the convoy did not exchange fire with the terrorists, because they came after the attacks happened.

He explained that when the advance team arrived in Turlare and discovered what was going on, they parked their vehicles at the LEA primary school in the village for some time, made some enquiries and when it was clear that the bandits had covered some distance, they continued with their journey, while shooting sporadically into the air until they passed the danger zone.

A resident of Marke, where the bandits were at the time the team arrived, also said, “It was after the bandits had left our village that the long convoy of the security personnel (advance team) passed, shooting into the air.

“From our understanding, it was the same group of bandits that killed the area commander around Zakka area that passed through Kwanar Dutse to Kunamawar Mai Awaki where they killed two people, then Kunamwa Babba, they killed two people also, one of whom was the husband of my sister-in-law,” he said.