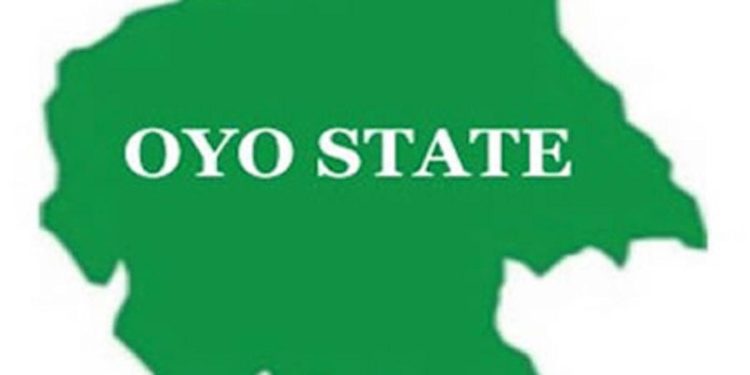 Counsel to the Oyo State Deputy Governor, Rauf Olaniyan, Chief Afolabi Fashanu, SAN has declared as unconstitutional, wrongful and illegal, the decision of the Chief Judge of Oyo State, Justice Munta Abimbola to constitute a seven-man panel to investigate Olaniyan over alleged misconduct.

Apparently reacting to the move by the Chief Judge, the legal luminary said the decision was made in spite of the clear notice of pending appeal and application for stay of execution.

Justice Abimbola had on Thursday constituted the panel in response to an earlier directive on him by the state House of Assembly to set up the panel to look into allegations of gross misconduct levelled against the Deputy Governor.

It would also be recalled that an Oyo State High Court presided over by Justice Ladiran Akintola had on Thursday, July 14 dismissed the suit filed by Olaniyan challenging the propriety of the procedures by the lawmakers.

Olaniyan had through his lawyer, Chief Afolabi Fashanu immediately filed a notice of appeal and an application for stay of execution of the judgement at the Appeal Court barely an hour after the judgement was delivered.

The investigative panel as constituted by the CJ was to be chaired by Chief Kayode Christopher.

Apparently disappointed in the CJ’s move, Fashanu said the number one citizen in the state judiciary should have respected the judicial process in his conduct.

He said, “The constitution of the members of the impeachment panel is unconstitutional, wrongful and illegal. It is no longer news that His Lordship went ahead to constitute the panel in spite of the clear notice of pending appeal and application for stay of execution.

“With respect to His Lordship, the Honorable Chief Judge as number one citizen in the Judiciary should have respected the judicial process”, he said.