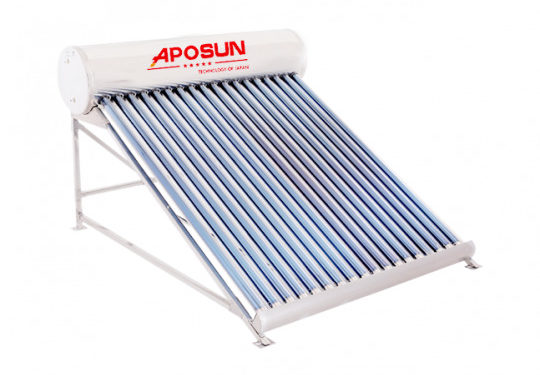 Association of Point of Sales Users in Nigeria (APOSUN) has commenced an awareness campaign on checkmating fake POS operators and fraudulent financial transactions within and outside the Federal Capital Territory (FCT).

The chairman of the Board of Trustees of APOSUN, Ibrahim Abdullahi, during an advocacy visit to the FCT commissioner of police, Sunday Babaji, yesterday, said they were disturbed by the activities of unregistered Point of Sales (POS) in operation.

He said with the support of the police, the body would be sharing data and other useful information on how to track down fraudulent acts being carried out by bandits.

Abdullahi said most of the PoS machines were managed by private financial companies, and not by commercial banks and that it was difficult to regulate the system without having well-structured management and partnership with the security agencies, especially the police.

He said as a registered group, it would make the operators and users always have safer financial transactions in any location.

“The association is concerned with working with security and financial institutions to bring about sanity in the PoS business,” he said.

On his part, the police commissioner promised to give the association the necessary support to rid the society of illegal transactions, especially in the nation’s capital, Abuja.

The association also visited an elder statesman and former minister of Agriculture and Rural Development, Sani Zangon Daura in Abuja, and adopted him as the grand patron.