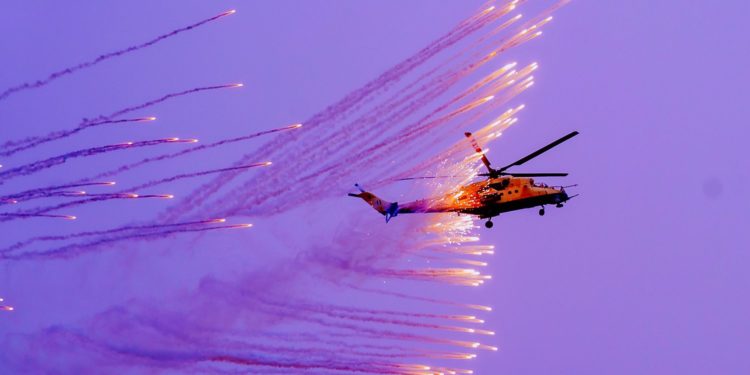 Security experts have faulted suggestions that the country should carpet bomb forests to tame widespread insecurity, and instead suggested that federal government should strengthen forest guards with modern equipment, training and motivation to protect the forests.

“The current disposition of the world is to protect the biodiversity because of the role they play in helping in adapting and preventing climate change.

“If you flatten a forest, what of the mountains where these men hide? Are you also going to flatten the mountains? And believe me, majority of them hide in those mountain caves and all that so, it’s really not an option,” he said.

On the way forward, Dr Adamu notes “Let’s strengthen the department of Forestry Guards that have responsibility for the forests. Let’s arm them and let them be with all the protection they need. One tactical Unit can go from camp to camp and denigrate these men. We just need to be serious about it, arm them with all they need, train them and they go ahead and do that,” adding that the terrorists and bandit camps are known.

“Another option is to engage foreign government or even private military contractors with specific responsibility of going into the forest and taking out the leadership of these groups.

“Private organisations have even attempted to do that. There are several bodies that I know have done that.”

A public and private security analyst and trainer, Major Banjo Daniel (rtd) who does not believe in government’s commitment to the fight, lamented that there are persons liaising with the bandits and other criminal elements.

“It has also become a fact that the criminals are allowed to reside among us; being turbaned by us and allowed to freely move around, liberate their members from prisons and continue to conduct deadly activities, all in line with our ‘friendly’ reaction.

“If Mr President has directed the security agencies to carpet bomb the forest, and he is sincere about it, that actually is what some analysts had expected of him.

“However, in my view, the effect wouldn’t be significant if it is not followed with infiltration of the forest by ground troops for mop up operations. It would also require an all round observation defense of the forested areas before the bombardment to ensure minimal escape by the criminals.

“For significant success, suspected areas they inhabit within the nation must be attacked, raided, searched and destroyed. In short, appropriate Special Operations must be conducted simultaneously in other not to allow for reinforcement or regrouping.”