by Achor Abimaje
in Columns
0 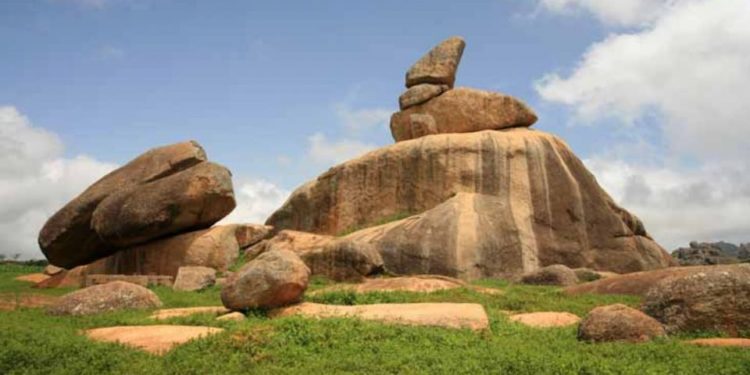 From January to July this year, over 30 Plateau communities have come under heavy attack by bandits leading to loss of lives and destruction of property in the process. The communities are Chugwi in Jos South, Sabongari, Pinau, in Wase, while other are  communities in Kanam LGA were they were attacked by over 100 bandits on motorcycles early this year.

Recently a total of 18 persons have reportedly lost their lives after bandits and members of vigilante groups clashed in Bangalala community.Some residents of Wase who confirmed the incident said 16 of those killed were bandits while two other victims were identified as members of a local vigilante group in the area.

These bandits stay in large forested areas in formation of camps deep in the forest, making it very difficult for security agencies to reach.

In the past, stories were told of strong women, fierce female warriors who came out whenever their communities were under attack from foreign elements. These were Ngas, Tarok and Berom women. But what has become of them?

A university don, and former lecturer in the Department of History and International studies, University of Jos, Santos Ayuba Larab, gave me some insights.

“Historically, every community has its own security mechanism and in a battle, women played a key role in safeguarding the family when the men were away, either to the farm or at war front.”

According to him,  like the Plateau Amazons or female warriors earlier mentioned, many people do not understand this part of history, because they are pre-colonial, adding that in pre-colonial era you also  find plants like cactus for security around homes, protecting animals.

“The role of women then was quite respectful to the core values of the society. It must not be all women. Those who cannot do this, and those others for religious reasons, today call it fetish?” And hence why that tradition is long lost to history.

Santos added that those women would fight to the death to protect their children as they are gift from God and nobody should destroy human live .

The former Secretary ASUU, University of Jos chapter also told me, ” We became religious and very unspiritual, the difference is there, the women in those days are very spiritual because they communicate with their God in terms of issues of fertility of the land and protection of the people. Women in those days are warriors because there is no criminality when there is community security.

“We have lost the values of what those women lived for and died for,” he said, adding this generation have no amazons.”