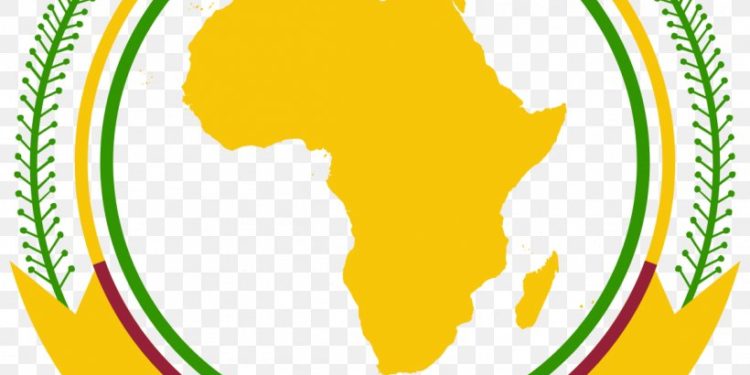 He said the donation of the equipment was facilitated by the Lake Chad Commission following his visit to the AU logistic base headquarters in Duala, Cameroon Republic, noting that the donations was in recognition of the efforts of the MNJTF in fighting insurgency in the region.

“The operational equipment was meant for the four sectors that constitute the MNJTF, and that of Niger Republic has already been delivered and Nigeria’s is being delivered today, while very soon that of Cameroon and Chad will be delivered to enhance their operational capabilities.

“I urge the troops to do more in decimating the Boko Haram and ISWAP terrorists in the Lake Chad region and also maintain the equipment,” the force commander said.

In his remarks, the theatre commander Operation Hadin Kai, Maj Gen. Christopher Musa commended the AU and EU for supporting the counter insurgency operations in the Lake Chad and Northeast region in general, stressing that the equipment will spur them to do more to consolidate on the successes already recorded in the fight against insurgency.

Gen. Musa while assuring that the equipment will be put in good use, thanked the AU, EU, for the supports, as well as the chief of defence staff, Gen. Lucky Irabor for facilitating the movement of the equipment.

The commander Sector 3 MNJTF Monguno, Maj. Gen. Godwin Mutkut , on behalf of the troops assured that the equipment will be put to good use and maintained regularly, saying that “to whom much is given, much is also expected.” He promised that his troops will not let the nation down.