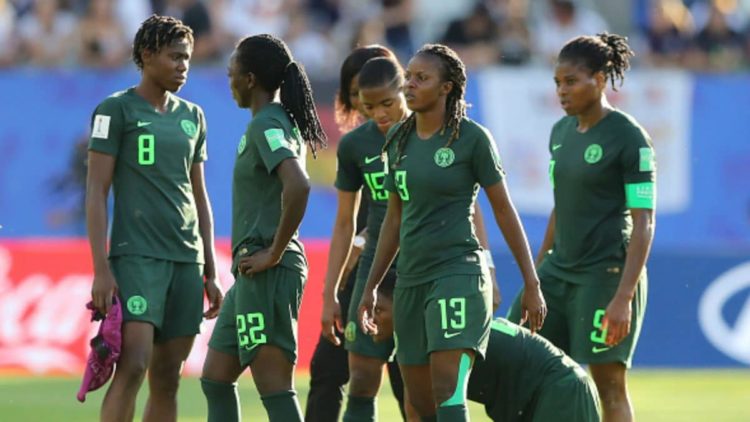 Japan head coach Ikeda Futoshi is looking forward to a difficult test against the Super Falcons of Nigeria.

The Nadeshiko will entertain the Super Falcons in a friendly at the Noevir Stadium, Kobe on Thursday, October 6.

It will be the fourth meeting between both teams with the Nadeshiko having the upper hand.

The Asians have won twice, while Super Falcons claimed victory once.

“They showed great speed and strength even at the U-20 level,”Futoshi told country’s official website

“We must be careful of their unique speed and tempo and try to pass the ball around their strong defence to create chances.

“We want to play to our strengths while taking into account the strengths of our opponents.”

Both teams will use the game as part of their preparation for the 2023 FIFA Women’s World Cup to be co-hosted by Australia and New Zealand.