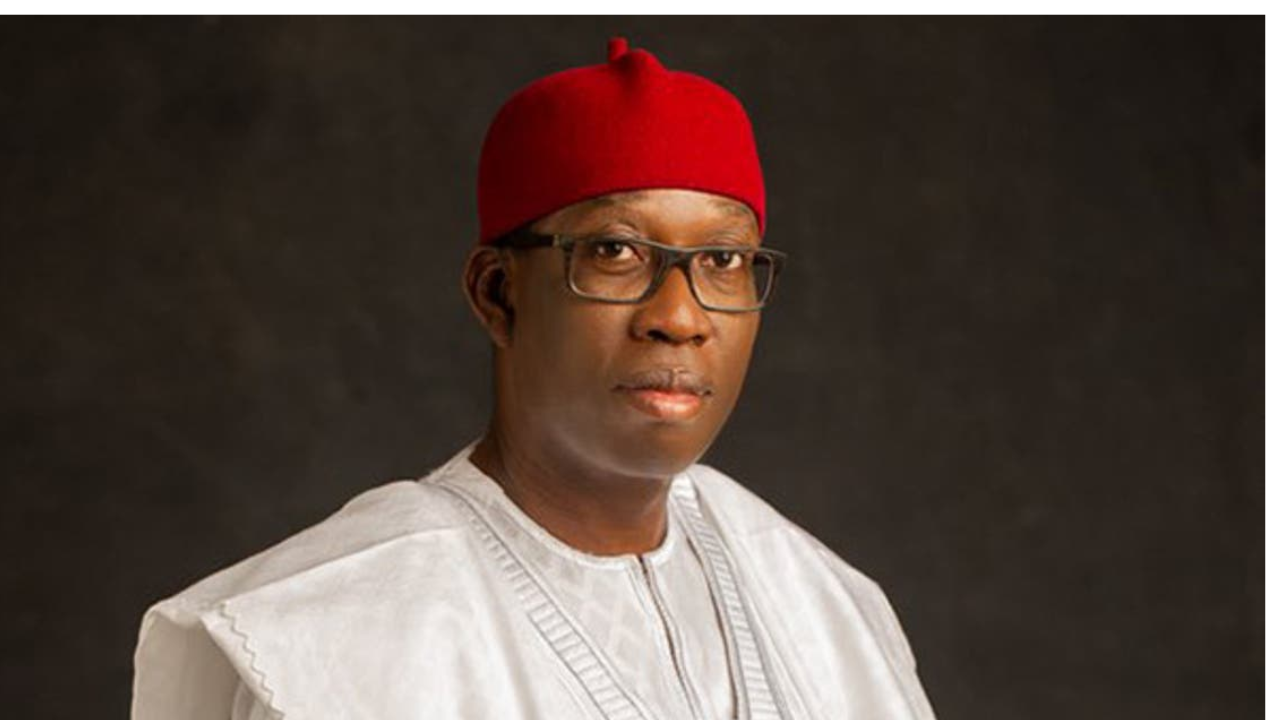 Ishiekwene, a Deltan, won the “Columnist-of-the-Year Award at the 30th edition of the Nigeria Media Merit Award (NMMA) in Lagos.

In a congratulatory message by his chief press secretary, Mr Olisa Ifeajika in Asaba, Okowa said the award as ‘Columnist-of-the-Year’ was well-deserved, considering Ishiekwene’s consistency in public commentaries over the years.

He said that Ishiekwene’s commentaries and media activism had continued to bring governments to account and urged him not to relent in speaking truth to power.

“On behalf of the government and people of Delta, I congratulate our illustrious son, Mr Azu Ishiekwene, on winning the ‘Columnist-of-the-Year’ award at the 30th edition of Nigeria Media Merit Award (NMMA) in Lagos.

“Over the years, Ishiekwene has continued to put governments on their toes through his public commentary and media activism, which had impacted on society greatly.”

“As a state, we are proud of your antecedents and outstanding contributions to journalism as the watchdog of the society.

“We congratulate you on this great achievement and wish you more years of greater success in your chosen career,” Okowa stated.