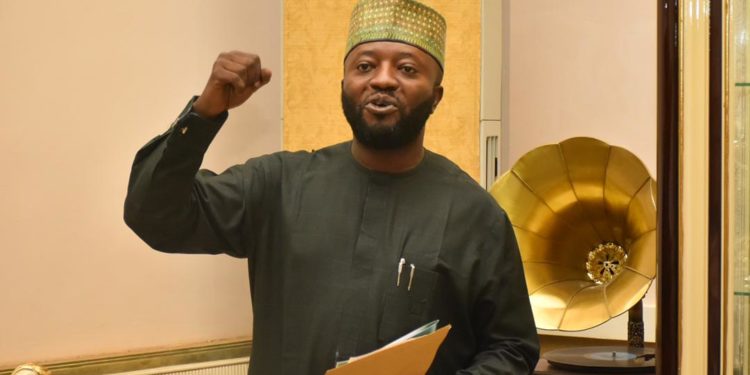 A political support group, PDP New Generation, has felicitated with Nigerians on the occasion of this year’s June 12 Democracy Day celebrations.

This was contained in a statement signed by the director-general of PDP New Generation group, Audu Mahmood, in Abuja on Sunday.

Mahmood said, “We can not talk about the June 12 election and the mandate of Late Chief MKO Abiola without talking about the role Atiku Abubakar played in achieving that mandate.

“It is on record that for the first time in the history of Nigeria’s democracy, a contending aspirant from the North decided to step down for a southerner to actualise his dream of becoming the President of Nigeria.

“This sacrifice made by H.E Alhaji Atiku Abubakar during the 1993 Social Democratic Party (SDP) presidential primary election, metamorphosed into the victory of Late MKO Abiola in the presidential election and also contributed to the current stable democracy of Nigeria.

“The spirit of one Nigeria has always been an ideology of Atiku Abubakar since 1993, which is blind to ethnicity or religion.

“As the unifier who is coming to bond the broken union of Nigeria, what Nigerians should aim to achieve in 2023, is exactly what Atiku Abubakar represents, which is one Nigeria.”