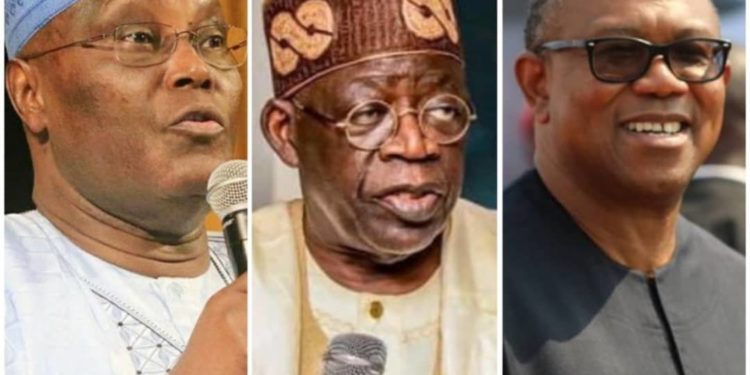 Chairman of the organising committee of June 12 Democracy Day celebrations, Professor Anthony Kola, disclosed this in a statement on Saturday.

Sunday, June 12, 2022, at the residence of MKO Abiola, the winner of the presidential election of June 12, 1993, who died in military incarceration for refusing to renounce the historic mandate freely given to him by Nigerians.

“To this end, the historic event is expected to witness prayers, tributes, roll calls of honour to heroes and heroines of Nigeria’s democracy and the laying of wreath of honour in memory of the martyrdom of MKO Abiola, who sacrificed his precious life to defend the mandate of the Nigerian people freely given to him on June 12, 1993 in birthing the current democratic rule in Nigeria.

“Similarly, invitations have been sent to all pro-June 12 governors and stakeholders to speak and pay tributes at the event with the Lagos State governor, Babajide Sanwo-Olu as the chief host.”

June 12: As A Unifier, Atiku Sacrificed For Abiola’s Victory - Mahmood