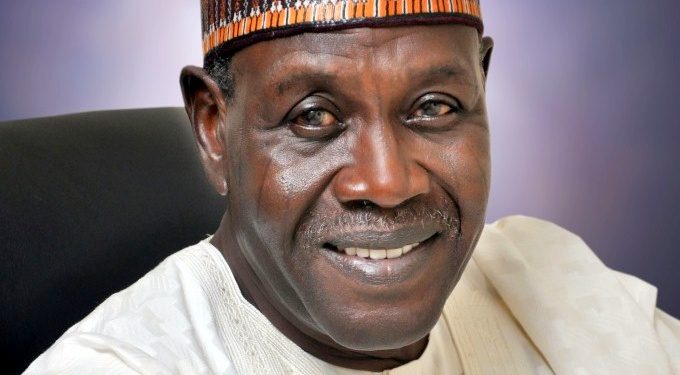 The running mate to late Moshood Abiola in the 1993 presidential election, Ambassador Babagana Kingibe, has said that he placed national interest above his own personal feelings to serve in the government of late General Sani Abacha.

He made this known to journalists in Maiduguri, Borno State, during a solidarity visit to Governor Babagana Umara Zulum on Sunday.

According to him, his actions were in line with the teachings of the Islamic faith, which he professed, that leadership comes from God which he accepted in good fate.

“When we think of the collective good there are times when we have to sacrifice personal interest and join hands in rebuilding society and bringing peace and harmony to our people: I have addressed this issue of why did I join Abacha’s government and so on.

“I know we won the elections on June 12, 1993, I know that injustice was done when those elections were annulled but there is always one guiding principle in my public life which is that the national interest supersedes any other consideration and all my actions have been informed by this consciousness of what is best in the national interest.”

The former minister who hails from Borno state, said he was particularly happy with the magnitude of celebration that took place in his home state to mark the new Democracy Day, which signifies love and solidarity towards him as a son of the soil and a key player in the events of that year.

He said, “I don’t think the celebration on the actual 12th of June 1993 was any greater than the celebration of the first democracy day on June 12; And for that I have to thank the Governor who gave the leadership, thank the people of Borno not only for celebrating June 12 as democracy day per se, but I know that they also had in mind that one of their own, their own son was also a critical player, I appreciate the confidence and love.”