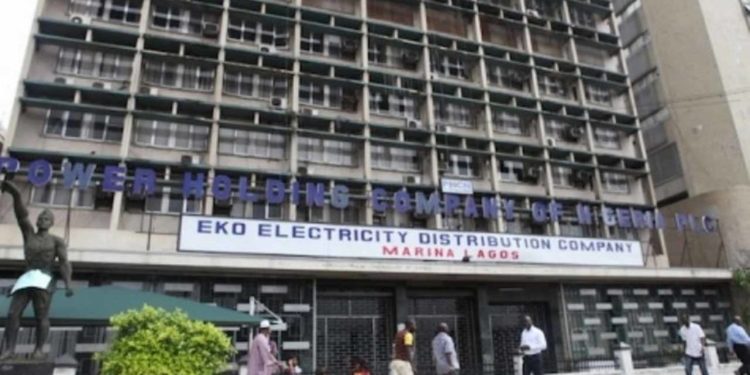 The Eko Electricity Distribution Company (EKEDC) has confirmed that the national grid collapse, has thrown its network into darkness.

Spokesman of the DisCo, Godwin Idemudia, confirmed the development to our correspondent.

LEADERSHIP reports that the collapse has caused outage in most parts of Lagos.

The latest collapse, which happened 37 days after the June 13 system failure, dropped power supply to 40 MW.

The grid collapsed on Wednesday, causing blackout in Lagos and States across the country.

The system failure, which is the sixth in the last seven months, dipped the entire power supply nationwide to 40 mega watts.

The distribution load profile showed that the national grid collapsed at around 12:23pm on Wednesday.

Electricity from the generation companies was abysmally below 40MW against 3,000MW generated previous day.

Allocations to the 10 electricity distribution companies were zero, except 40MW and 10MW to Abuja and Ibadan DisCos respectively at 12:23pm when the incident occurred.

The cause of the system collapse is yet to be ascertained but the Transmission Company of Nigeria (TCN) has commenced investigation.