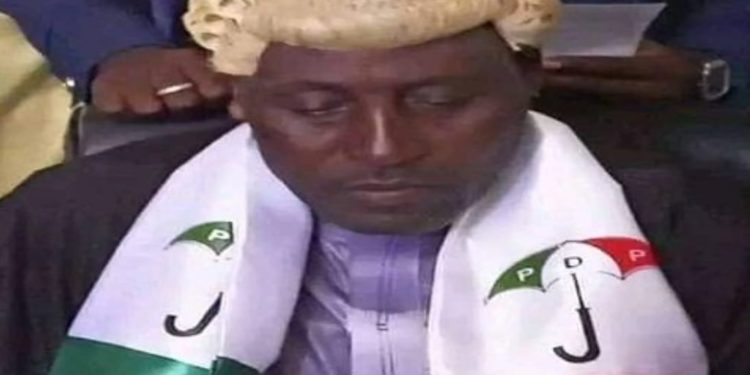 Babakano was killed on Friday night at his residence in Gudu Mboi Ward of Song LGA.

The Councillor was reported to have been shot dead few hours after being whisked away by the assailants in his hometown of Bannga.

Also, his son was said to have been shot in the process and he was said to be receiving treatment at a health facility in Song.

The State Police Command has confirmed the incident and has consequently deployed its officers to carryout investigation into the attack with a view of arresting the culprits.

Boko Haram Commander, 4 Other Terrorists Surrender To Troops In Borno