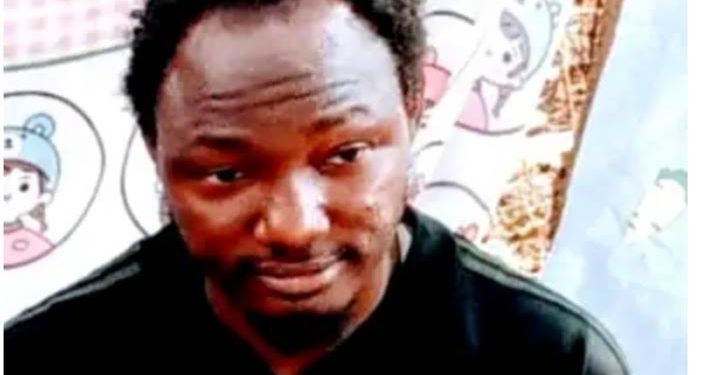 Barely one week after the lead negotiator for the release of the kidnapped Kaduna train passangers, Malam Tukur Mamu, raised the alarm over the poor and deteriorating health condition of the remaining abducted passangers over snake bites, he has also revealed that one of the victims, Mohammed Al’Amin, has been shot by one of the terrorists.

According to Mamu, who is the publisher of Desert Herald newspaper in Kaduna, he disclosed that credible information available to him has it that the incident happened on Monday during a “friendly exchanges of fire at the forest among the abductors that are guarding the victims and preventing them from possible escape.”

It would be recalled that the Ansaru terrorist organisation, which attacked the Abuja-Kaduna Train on March 28 and kidnapped the passengers, had threatened to stop feeding the abductees and start executing them one after the other.

However, after painstaking engagements with the group with the cooperation of the federal government, Mamu was able to pacify them to drop the idea.

On the latest incident, Mamu said: “It could also be intentional from them for the purpose of sending a message. Killing of their victims is something we know they can do. They have threatened to do that before.”

He added that government must be prepared to take full responsibility for not acting fast in the event anything unpleasant happen.

“There has been communication constantly but government is yet to take a decision. I know what is in this crisis and that is why I keep emphasising that President Muhammadu Buhari must be prepared to take painful decisions, painful compromises if they are really committed to securing these innocent victims alive.

“With what we have succeeded in doing, the windows and opportunity we opened, the government has the power to bring this to an end within three to four days. I assure them we can do it with their support and cooperation, and if it didn’t happen as long as government do the needful, I will agree and accept to take full responsibility.

“Cases of emergency such as this doesn’t require unnecessary bureaucracy. I can confirm to you that the said passenger has been shot,” he said.

Mamu said even though he initially decided to disengage from the negotiation for personal reasons, pleas from family members of the victims, Sheikh Ahmad Gumi and people in government made him to reconsider the decision in the interest of the innocent lives that are held hostage for over three months now.

He recalled pleading with the abductors on Tuesday to free the victim that was shot, whom they said was in a critical condition, to allow government to treat his emergency case, but they vehemently refused, insisting that they will not entertain any demand except government attend to theirs too.

In the alternative, Mamu further advised the government to deal with the abductors directly to see an end to the uncertainty as soon as possible.

The publisher has also confirmed and lamented that the health condition of many of the hostages was getting worse and insisted that even without any threat from the abductors, most of the victims may hardly survive the condition if government does not take urgent steps to secure their release as soon as possible.