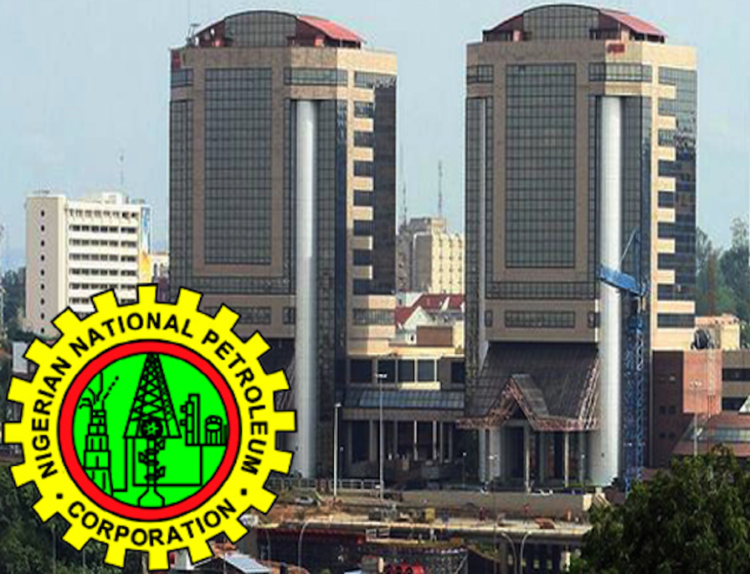 The minister of Finance, Budget and National Planning, Zainab Ahmed, has said that the Nigerian National Petroleum Corporation (NNPC) that was formally transited to a private limited company by President Muhammadu Buhari this week, has not been privatised.

Group Managing Director of NNPC Limited, Mele Kyari, had announced that NNPC would become a fully private company after the unveiling of the new NNPC.

The minister said, “NNPC is still owned 100 per cent by the federal government.”

She made the clarification on Thursday at a public consultation forum on the 2023-2025 Medium-Term Fiscal Framework (MTEF) in Abuja.

“We are still talking with NNPC,” she said.

The finance minister, who said subsidy payment would be about N6.5 trillion in 2022, added that NNPC has not remitted revenue into the federation account for eight months because it has been paying subsidy on behalf of the federal government.

The Awo Omamma Incident: Between Facts And Fiction