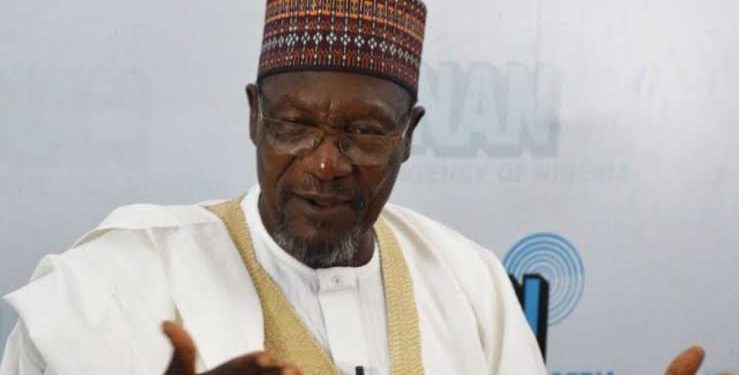 The lawmaker’s special adviser on media and publicity, Muhammad Jamil Gulma, who confirmed the development, said the “Senate Leader Dr Yahaya Abdullahi will on Wednesday by 9am leave Abuja for Kebbi and proceed to Kamba local government to formally declare for PDP and to possibly indicate his interest to contest his present seat.”

Senator Abdullahi, who participated in the Kebbi governorship primary election on the platform of APC, scored zero vote, an exercise which he had since rejected and described as shambolic and a child’s play.

BREAKING: Akpabio Steps Down For Tinubu

BREAKING: Akpabio Steps Down For Tinubu