by Aza Msue and Isaiah Benjamin
in News
0 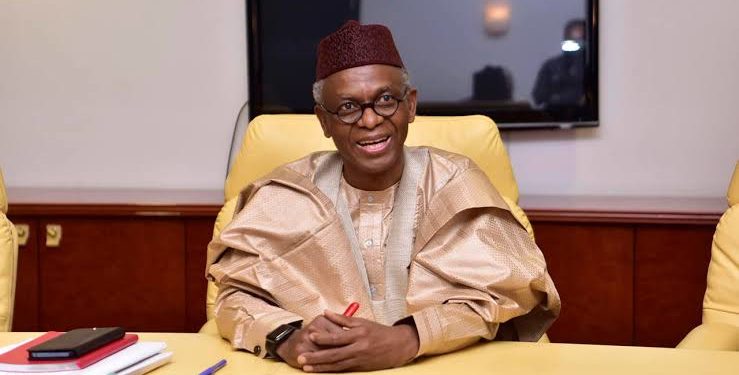 Kaduna State government has renovated over 500 public primary and secondary schools and provided perimeter fences in others as stipulated by United Nations (UN) agencies for the security of children.

The state government also kicked off the distribution of free learning materials to pupils in basic education schools across the 23 local government areas at the LEA Nursery/primary school Ungwa Sarki, Kaduna.

At the event, the acting governor, Dr Hadiza Sabuwa Balarabe, said the Malam Nasir-El-Rufai administration had invested heavily in education as a major pillar of human capital development.

Balarabe said the present administration desires that no child of school-age should be left behind on account of lack of access to educational materials or funds.

The acting governor who was represented by the special adviser on human capital, Malam Sagir Balarabe, reiterated that the distribution of the free learning materials will strengthen the educational base of children who attend public schools in Kaduna state.

Baralabe however said ‘’before the flag-off, we have been providing uniforms and books to our students. For instance, in 2019 the government purchased books worth N302m for our public schools as part of the free education policy of the state. It is hoped that with this flag-off this program will be more structured with defined roles for all stakeholders in our education sector.’’

The learning materials to be distributed across the state include 247,000 uniforms, school bags, sandals, mathematical sets, over 1,000 boards, among other items.