by Abdulrazaq Yahuza Jere
in News
0 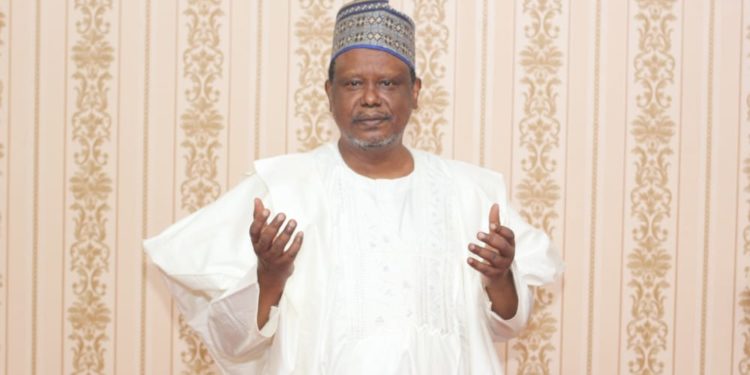 The Katsina State governorship candidate on the platform of the New Nigerian People’s Party (NNPP), Engr. Nura Khalil, has donated N50million to victims of banditry in Katsina State.

LEADERSHIP reports that Katsina, Zamfara and Kaduna States are the epicenter of banditry and kidnapping in the North-West part of Nigeria.

Hundreds of people have been kidnapped and property worth billions of naira have been destroyed since the crisis began.

The donation was given through Engr. Nura Khalil Foundation, under the leadership of Hajia Farida Barau, who is the wife of the governorship candidate.

The Foundation was established about 10 years ago with the sole aim of assisting the less-privileged, orphans and gifted students, who do not have the means to go to school.

Engr. Khalil donated the money considering the difficult times the victims of banditry and kidnapping in Katsina State were going through, as well as the present economic condition in the country.

The N50million aid will include food items, temporary shelters, medicine and other essential services.

Speaking during an interview with journalists, Engr. Nura Khalil said: “If politicians can spend millions to buy nomination forms in order to contest a political office, such amount of money should better be used to assist families of kidnap victims or those who either lost their loved ones or lost their property in banditry or kidnapping related incidences.”

The NNPP governorship candidate, therefore, sympathised with entire people of the State on the current security situation in Katsina State.