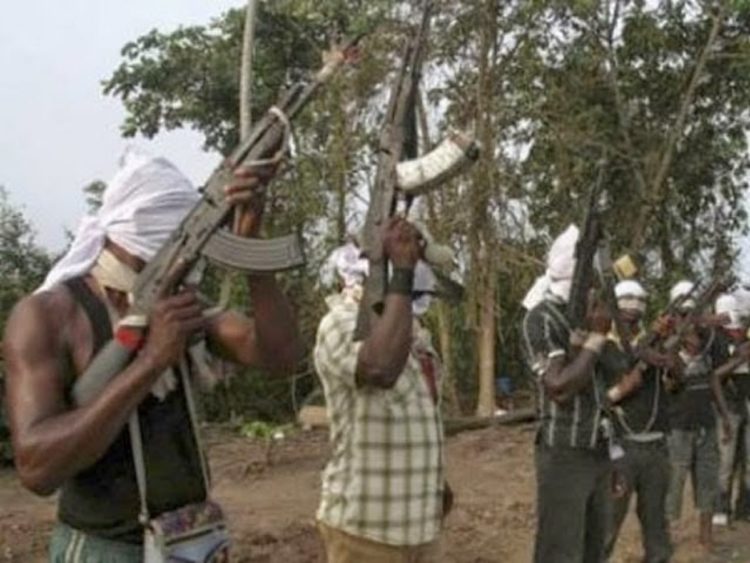 Kidnappers of 30 wedding guests along Sokoto-Gusau Road have contacted some of the victims’ families.

However, the Sokoto State police command, under whose jurisdiction the incident took place, is yet to comment on it.

The spokesman of the command, ASP Sanusi Abubakar, neither picked several calls nor replied to text messages for confirmation and update on the incident.

However, the secretary of the Union of Communication, Zamfara State, Ashiru Zurmi said, “We have identified 30 members that are still in captivity. Luckily, today (yesterday) they used the phones of those captives (about five of our members) to call us; they only notified us that they are with them.”

According to him, no ransom has been demanded by the bandits.

Recall that at least 30 persons reportedly returning from a wedding in Tambuwal local government area of Sokoto state on Saturday evening were abducted by gunmen following an attack on the vehicles along Sokoto-Gusau road.
The gunmen were said to have attacked a coaster bus belonging to Anka local government are of Zamfara State and one other vehicle conveying the wedding guests as well as two private vehicles

According to him, “We started hearing the sounds of gunshots before the first vehicle was hit and over 50 people were abducted and whisked away.
“We met four empty vehicles with some belongings including a phone and some travelling bags. We were there when some policemen from Tureta arrived at the scene.
“From what I heard; they are more than 50 people with the bandits because we were also there when some of the travellers who ran into the bush returned to the main road.”
It was also gathered that most of the victims are mobile phone sellers and repairers in Bebeji market, Gusau in Zamfara State.
While narrating the incident to newsmen in Gusau on Sunday said one of the vehicles conveying the guests developed a fault at Tureta in Sokoto state and it was fixed by an automobile mechanic after about 40 minutes.

He said the bandits ambushed the vehicles after they repaired the faulty vehicle along Tureta-Bakura road and over 50 persons were abducted.

“It happened that their motor developed fault at Tureta and they got a mechanic; for about 40 minutes, he assisted them and got the motor repaired; they started coming to Zamfara but within the Tureta and Bakura axis, the kidnappers ambushed them; over 50 people were abducted but Alhamdulilah over 20 people escaped.