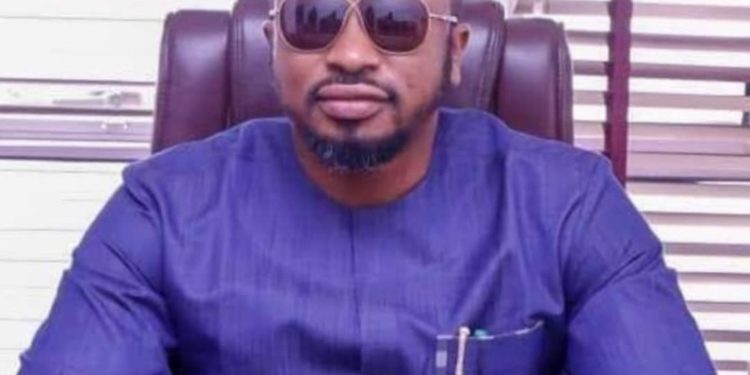 The Deputy Speaker of the Kogi State House of Assembly, Rt. Hon. Ahmed Muhammed, has been impeached while three other principal officers of the House were also removed from their positions and suspended.

Muhammed is the lawmaker representing Akpa 1 state constituency in the State House of Assembly.

The lawmakers, who had an emergency sitting at the Assembly Complex in Lokoja on Friday, accused Muhammed and three other principal officers of gross misconduct and arbitrary abuse of office.

In a motion of urgent importance read by Hon. Enema Paul, member representing (Dekina/Okura) State Constituency, he said 17 lawmakers signed the impeachment of deputy speaker and the suspension of the three principal officers of the House.

The Speaker, Prince Mathew Kolawole, had earlier announced the dissolution of all the standing committees of the House.

Before the impeachment process, there was heavy presence of security operatives at the Assembly complex comprising of Police, Nigeria Security and Civil Defence Corps, (NSCDC), and the Department of State Services (DSS).

17 out of the 25 members of the House were present during the proceedings.