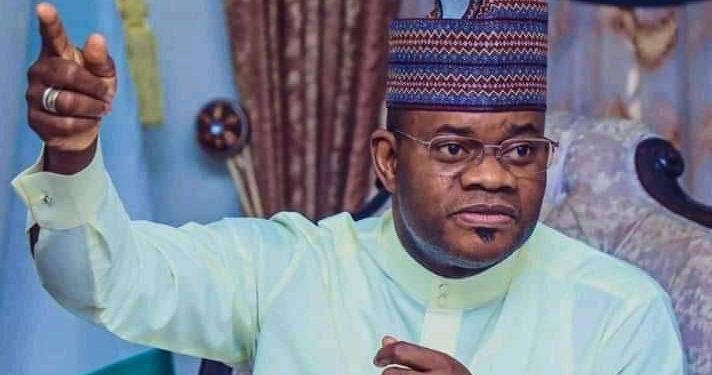 Some men of the underworld incurred the wrath of the state government at the weekend by unflinching damages on the area commander’s office in Okehi LG, central senatorial district with a lethal weapon, suspected to be improvised bomb.

A statement issued by the commissioner for Information and Communications in the state, Kingsley Fanwo, said the men of the underworld killed one person at the station before their operation was foiled by security agents.

Overwhelmed by the development, the state government has vowed to ensure that the fleeing criminals are apprehended and brought to justice.

According to Fanwo, the state governor, Alhaji Yahaya Bello, has directed the office of the State Security Adviser to mobilise adequate security personnel and equipment to the affected area to ensure watertight security and restore confidence in the citizens.

The state government commended the gallantry of security operatives who resisted the attack and reduced casualties.

He quoted Governor Bello as assuring citizens of the state of government’s readiness to implement an effective action plan to avert reoccurrence, while also working closely with the security chiefs in the state as well as the people in the affected area.

While urging citizens of Okehi to cooperate with security agencies to flush out the criminals, Fanwo noted that the state government would take full responsibility for the medical treatment of those injured in the unfortunate attack.

Meanwhile, the commissioner of police in the state, Mr Edward Ebuka, through the police spokesperson, William Aya, has advised citizens of the state to report strange movement around the towns and cities, noting that these hoodlums are not spirits.

He stressed that his men of rapid squad unit have been drafted to the community to spread the dragnet to bring those culprits who committed this heinous crime to book.