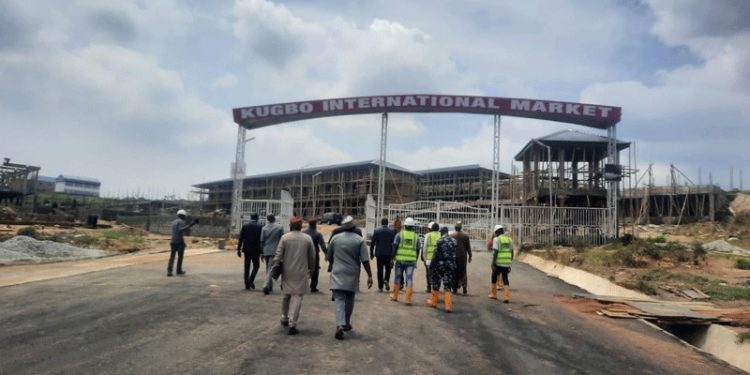 The chairman emeritus of MBMTA, Cosmas Agbo, who made this known to journalists while reiterating their commitment to the agreement, said some members of the association, after a 2017 Federal High Court ruling that the area being developed was allocated to individuals and not associations, approached AICL to be part develop the area for them.

He said the traders negotiated with AICL and signed an agreement with the company, adding that since then there had not been any issue with the agreement and that those that were involved in the project were satisfied with the execution so far.

Cosmas further said the allottees had been dealing directly with AICL and had nothing to do with Mesotho Group Limited, which is said to be building the market for AICL, saying that they were not aware of any association called the United Kugbo Market Traders Association (UKMTA).