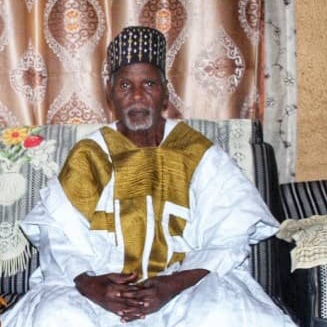 Salihu, the Tafakin Borgu of Borgu Emirate, died on Friday and was buried on Saturday in his Gwanara country home, Baruten local government area of Kwara State.

The death of the educator and former councillor in the old Borgu Kingdom was announced in a statement signed by Alh. Salihu Mohammed.

The speaker of the Kwara State House of Assembly, Danladi-Salihu described the death of his father as a monumental loss to his immediate family, the Gwanara community and the entire people of the old Borgu Kingdom.

He said that they, however, take solace in the fact that the deceased lived a life of service to his community and left behind legacies worthy of emulation by all and sundry.

He prayed God to accept the Tafarkin Borgu as a true servant.