by Abdullahi Olesin
in Sports
0 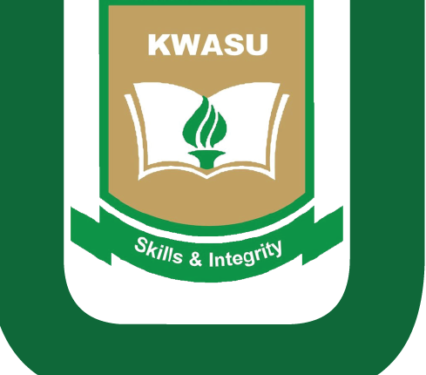 With the growing concern about pollution from machinery, Kwara State University, Malete (KWASU), has taken the bold step to reduce carbon emission from vehicles and promote other healthy alternatives.

The cycling event tagged ‘Ride For Life,’ KWASU is promoting the use of bicycles by the university community and its environs.
The university in collaboration with a private organisation, the Royal Media Group, has organised a 43 kilometre bicycle ride from Ilorin, the state capital to the Malete campus of the University to create awareness among the people of the state.

The Vice Chancellor of the University, Prof Muhammed Mustapha Akanbi (SAN) while receiving the cyclists and other cycling enthusiasts after the ride on the campus stressed the need for universities to take the lead in solving societal challenges.

He commended the President of Royal Media Group, Engr Gbenga Adebayo for leading the team of cyclists on the 43 kilometre awareness ride and for taking the commendable step to collaborate with the university in the ‘Ride For Life’ initiative among other areas of collaboration.
Akanbi described cycling as one of the practices which the university will be promoting as part of its green initiative and contribution to sustaining the environment while ensuring healthier life styles among the university community.

The president of Royal Media Group, Engr Adebayo spoke on the need for the private sector to partner with institutions to preserve the environment.

He lauded KWASU’s management for the bold step of restricting students from bringing automobiles into the campus, adding that his organisation would continue to support the drive of the University.