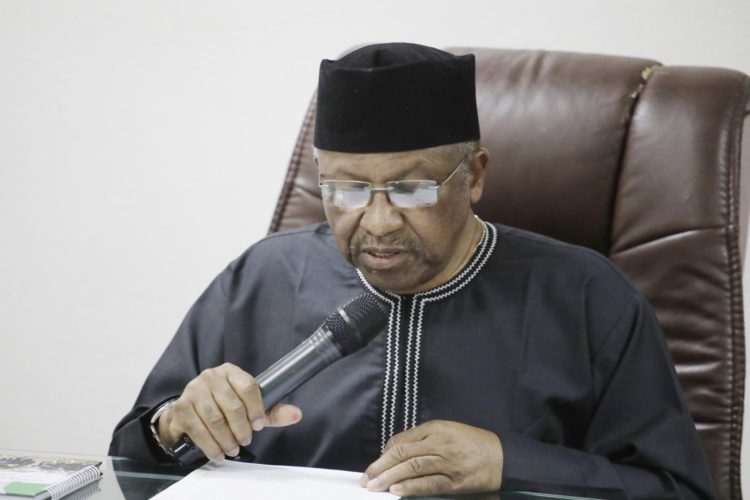 No fewer than 183 Nigerians have died from Lassa Fever and Yellow Fever as cases of the two diseases have risen to 7, 650 in the 36 states of the federation and the Federal Capital Territory (FCT).

The Nigeria Centre for Disease Control (NCDC’s) Lassa Fever Situation Report showed that suspected cases of Lassa fever in the country have risen to 6,471 in 101 local government areas (LGAs) in 25 states, with 169 deaths.

the same vein, NCDC said the country has recorded 1,179 suspected cases of Yellow Fever from 416 local government areas across the 36 states and the (FCT), with 14 deaths in 10 states.

The report stated that the number of suspected Lassa fever cases had increased compared to that reported for the same period in 2021.
It however said that only 899 of the 6, 471 suspected cases were confirmed, adding that the number of new confirmed cases decreased from six in week 34, 2022 to five cases.

The report also said that in all confirmed cases, 70 percent were from Ondo (31%), Edo (26%), and Bauchi (13%), adding that the predominant age group affected was 21-30 years.
“Cumulatively from week 1 to week 34, 2022, 169 deaths have been reported with a case fatality rate (CFR) of 18.8 percent, which is lower than the CFR for the same period in 2021 (22.7 percent).
“In week 34, the number of new confirmed cases decreased from six in week 34, 2022 to five cases. These were reported from Ondo and Edo States. Cumulatively from week 1 to week 34, 2022, 169 deaths have been reported with a case fatality rate (CFR) of 18.8 per cent.
“In total for 2022, 25 states have recorded at least one confirmed case across 101 LGAs,” the report stated.
Also in its yellow fever situation report, NCDC said Borno, Jigawa and Katsina states reported the highest cases at 100, 81 and 81 respectively while Lagos reported four cases, being the state with the lowest suspected cases of yellow fever.
The report said of the 1,179 suspected cases reported from 1st January to 31 August 2022, 14 deaths occurred in Abia (1), Bayelsa (1), Benue (1), Imo (1), Kaduna (1), Katsina (2), Kebbi (1), Taraba (2), Yobe (1) and Zamfara (3).
“Cumulatively from 1st January 2022to 31st July, 2022, a total of 1,179 suspected cases have been reported from 416 LGAs in 36 states including the FCT,” the report stated.
It also showed that 74 percent of cases were predominantly 30 years and below, adding that 166 (10.7 percent) of 1,179 suspected cases had at least one dose of the yellow fever vaccine.
However, NCDC said it was coordinating response activities through the National Multi-agency Yellow Fever Technical Working Group (YF TWG).
Yellow \Fever is an epidemic-prone mosquito-borne disease that is transmitted to humans by the bites of infected mosquitoes.
NCDC said Yellow Fever is a vaccine-preventable disease, and a single shot provides immunity for a lifetime, adding that the vaccine is available for free in primary health care centres in the country as part of the national childhood routine immunisation schedule.

On the symptoms, the agency said the disease includes yellowness of the eyes, sudden fever, headache and body pain while advising the public to take necessary precautionary measures to reduce the risk of yellow fever infection.

Insecurity: Nigeria Is Safe Now, The Worst Is Over – Federal Govt

Insecurity: Nigeria Is Safe Now, The Worst Is Over – Federal Govt