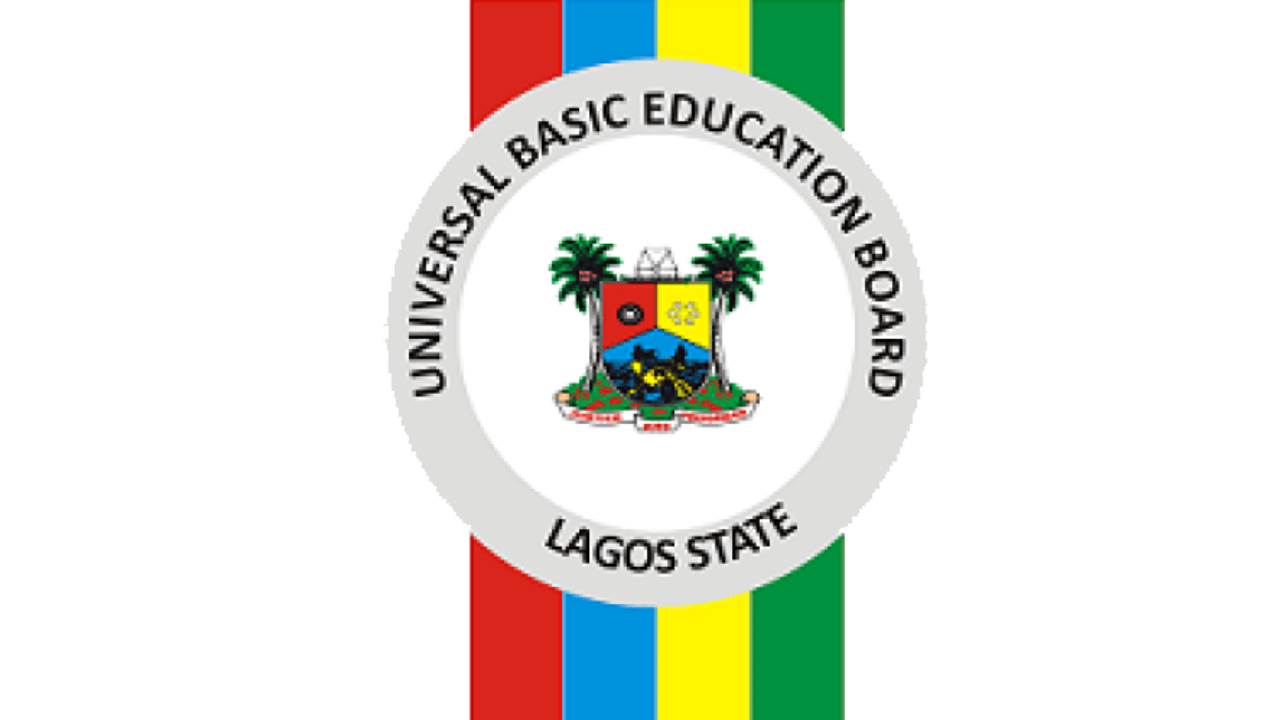 The Lagos State Basic Education Board has conducted multi-faceted training sessions for its Basic Education Quality Assurance (BEQA) officers to strengthen their functions in mentoring and monitoring of the state government’s primary schools.

The trainees were taken through the data-driven technology-based model of instruction and school management being implemented in EKOEXCEL and equipped with technical expertise in driving improvements in the key performance indices (KPIs) of a strong school, which include teacher and pupil attendance, lesson completion, data entry into the EKOEXCEL server, pupil enrollment, and learning outcomes.

The eight-day training exercise was conducted between Monday, November 7 and Wednesday, November 16 and involved 180 officials drawn from each Local Government Education Authority (LGEA).

The training exercise, which took place in four local government areas across the state, to ensure no BEQA official was disenfranchised due to logistics covered areas like  Epe, Ifako Ijaiye, Maryland and Ojo.

According to LASUBEB, the trainees are fully ready to commence their responsibilities as School Management Officers, providing mentoring and monitoring support to head teachers and teachers in the public primary schools, adding that it would not only empower and develop the BEQA field officers in their careers but also bring them up to speed with how knowledge is being impacted across other parts of the world by including technology in the basic education system.

Speaking at the closing of the training sessions,  LASUBEB Permanent Board Member overseeing the EKOEXCEL programme, Hon. Bayo Adefuye charged the newly inducted officers to be passionate about their new responsibilities and duties.