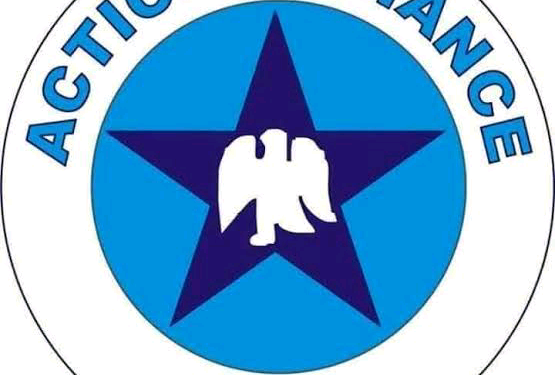 Magaji emerged through a consensus arrangement and was affirmed by delegates at the governorship primary held at the party’s state secretariat in Ilorin, the state capital on Sunday.

Earlier, the party’s delegates, had affirmed the emergence of candidates for the House of Representatives, Senate and state House of Assembly seats.

The deputy national chairman of the party, Alhaji Adebayo Lawal surpervised the primaries which was also observed by officials of the Independent National Electoral Commission (INEC).

Lawal while speaking at the primaries said the affirmation was necessary to demonstrate to the public that the candidates were not imposed on party’s members.

In his acceptance speech, the AA governorship candidate, Magaji urged the electorate to resist money politics.

“There is no way we can remove ourselves out of the problems we have in this country if we continue with money politics,” he said.

He promised to focus on youth employment and economic development of the state, even as he promised to ensure improved security, health care and infrastructures.

The party’s chairman, Alhaji Ismail Ajinikirun, said the party is well grounded in 193 wards of the state and better positioned as alternative for the masses who were yearning for change.