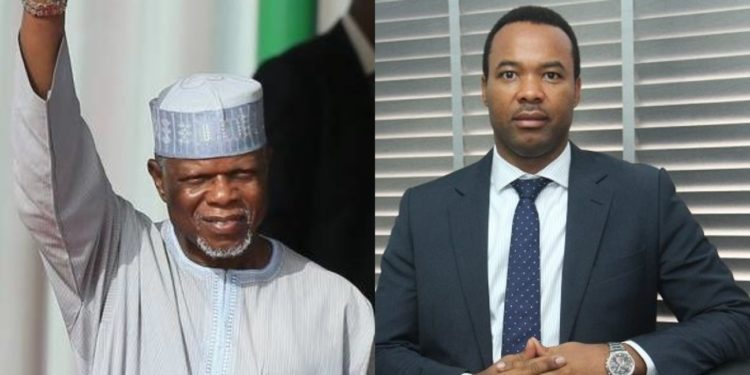 A maritime lawyer, Dr Emeka Akabogu, has called for better appreciation and administration of the Admiralty Jurisdiction Act which confers jurisdiction on the Federal High Court to determine admiralty claims on cargos.

Akabogu, senior partner, Akabogu and Associates, stated this in an interview with journalists on Sunday in Abuja.

It would be noted that admiralty claims are claims which arise from the carriage of goods by sea and all other aspects relating to maritime.

‘’And when it goes on appeal either to the Court of Appeal or to the Supreme Court, the court will come up with the position that the Federal High Court did not have jurisdiction in the first place.

‘’And in doing this, they suggest that the jurisdiction of the Federal High Court should end when the cargo is discharged from the vessel,” he said.
Akabogu further said: “a lot of port congestion and associated constraints arises from people who have rights which have been breached but which cannot be fully ventilated at that point.

‘’Some people have their cargoes stuck at the ports due to breaches of their economic rights, but are constrained in dealing with it due to technical issues in the law and courts bordering on jurisdiction .

‘’Often, the value of the cargo will dissipate over time and they will not even have any encouragement or any desire to go and clear it from the ports anymore, leading to congestion.”

N1bn Cement Promo, Way Of Giving Back To Our Customers – Dangote

N1bn Cement Promo, Way Of Giving Back To Our Customers – Dangote