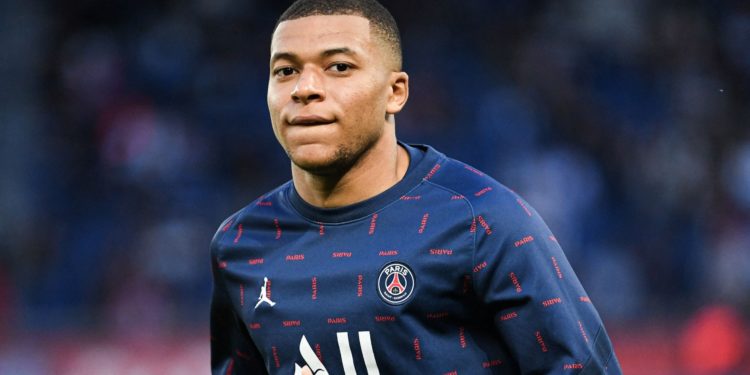 Kylian Mbappe, Vinicius Jr and Erling Haaland are the most valuable players in the world, according to research group CIES Football Observatory.

Borussia Dortmund midfielder Jude Bellingham (£114.1m) is the most valuable English player on the list in fifth place, ahead of England team-mate and Manchester City midfielder Phil Foden in sixth (£105.9m).

Premier League clubs dominate the list with 41 representatives in the top 100.

The CIES uses a range of variables including a player’s age, performances, economic value of their club and inflation to work out estimated transfer values.

France striker Mbappe signed a new three-year contact with PSG last month as he chose to stay in Paris rather than move to La Liga and Champions League winners Real Madrid.