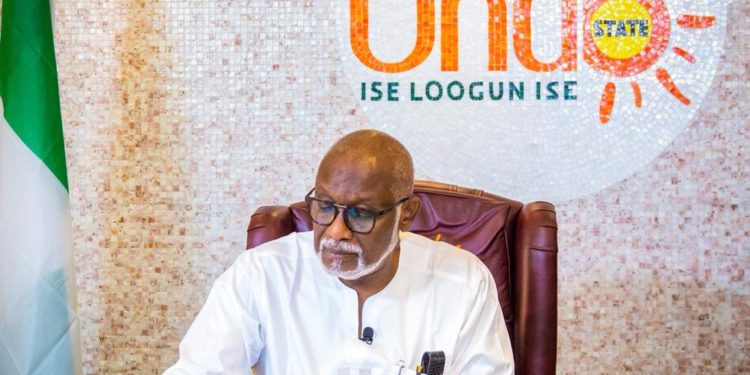 The Ondo State government, on Tuesday, disclosed that only 22 worshippers were confirmed dead in the terrorist attack on St. Francis Catholic Church in Owo town.

The government further disclosed that a total of 87 worshippers were affected by the attack on the church, which occurred during mass on Sunday.

Governor Rotimi Akeredolu had condemned the violent attack on the Catholic Church, describing it as a  “vile and satanic attack” on armless worshippers.

Meanwhile, giving the breakdown of the victims, the State Commissioner for Health, Dr Banji Ajaka, said 18 people were on admission at the Federal Medical Centre and St. Louis Hospital, all in Owo town. Ajaka, who further stated that about seven people were treated on an outpatient basis at St. Louis Hospital, disclosed that four victims have been treated and discharged successfully.

According to him, “The total involved as of today (Tuesday) is 88. And the breakdown is this; out of the 88, we have confirmed 22 dead.

“So, there were about 7 people treated on an outpatient basis at St. Louis Hospital. There are 19 on admission at the same hospital.

“The dastardly act left so many dead and others injured. We have relocated to the Owo since that day and the governor, Oluwarotimi Akeredolu, is coordinating us here. We are here to ensure that we track everybody involved.

“Presently, 66 worshippers survived the attack. This morning,  a 3-year old child was admitted as a result of the blast. The baby was still in shock due to the sound of the explosion.

“We thank the state governor and other stakeholders for their support since the beginning of this incident. This is a very sad situation for us in Ondo State. The people of the state responded by donating blood for the victims to save their lives. The Country Representative of the World Health Organisation is also on the ground to render assistance.”