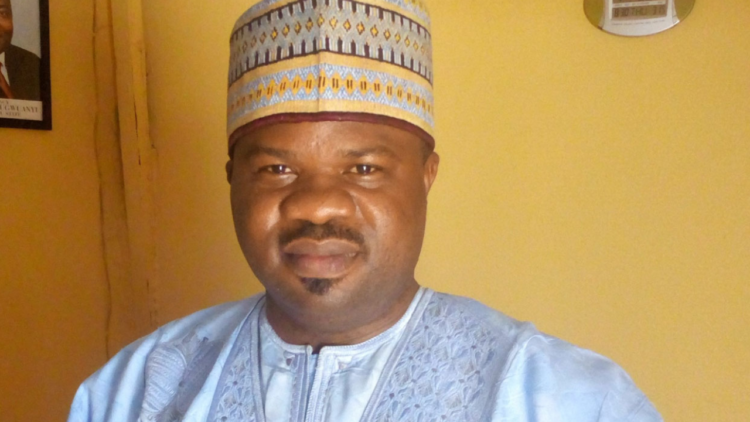 National president of Nigeria Union of Journalists (NUJ), Mr. Chris Isiguzo has said that the role of the media in peace promotion or conflict escalation has been heightened by a number of factors which include ownership and funding, editorial policy and regulatory agencies.

To this end, he explained that it was proper to suggest peace journalism as a style of reportage, a theory which stresses the issue of balance as an instrument in promoting peace and reducing dysfunctional conflict to the barest minimum.

Speaking at a training for journalists on conflict sensitive reporting and the 2023 general election in Bauchi, Isiguzo said journalists have immensely contributed to the process of democratic sustainability in Nigeria in the past 23 years, as they were also interested in its future.

Isiquzo said, “Therefore, the 2023/general election is important to all journalists especially because it will further stabilize our democracy and strengthen the democratic culture in Nigerian”.

Isiquzo who was represented by the National Secretary of the union, Mr Shuaibu Muhammad Liman, stressed the need for the media to be more committed to improving the ethical standard of news reportage during the 2023 elections, ensure undertaking their professional duties within the ambit of the Electoral Law and other regulations, and professionally improve their news judgment as it affects elections and election related issues.