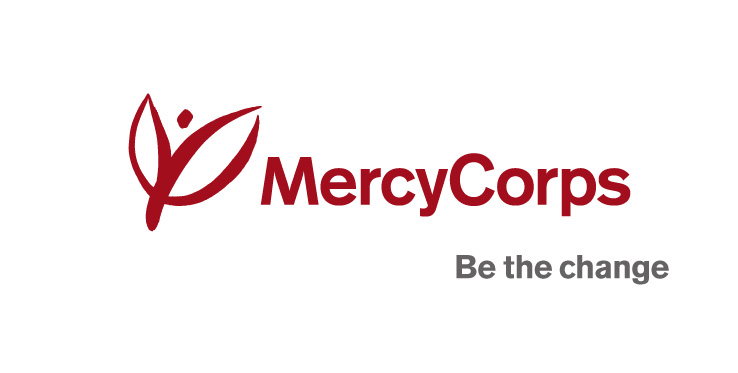 Mercy Corps in collaboration with Interfaith Mediation Centre has trained over 40 journalists in Kaduna State on conflict-sensitive reportage.

He said there is need for the government to intervene in the rising insecurity and also the increasing number of Internally Displaced Persons in the state.

He said, “Our media practitioners must rise up to expectation to be neutral in their reportage of conflict issues, prevent electoral motivated hate speeches and promote peace and awareness of the need for harmonious understanding in the state.”

Jega encouraged journalists not to report conflict in a manner that violates or impedes security and investigation, adding that they must avoid sentiments in their reportage.

He therefore called on journalists especially the broadcasters to avoid fake news and hate speeches ahead of the 2023 election.

Earlier, the conflict technical adviser on community initiative for promoting peace, Godwin Okoko, called on journalists to avoid sensational reportage, saying that journalists should be careful of what they write especially this electioneering period.

He said media practitioners must focus on the report that builds rather than the one that divides the country.

In appreciation, one of the journalists, Ibrahim Yakubu, thanked NBC and Mercy Corps for retraining them.