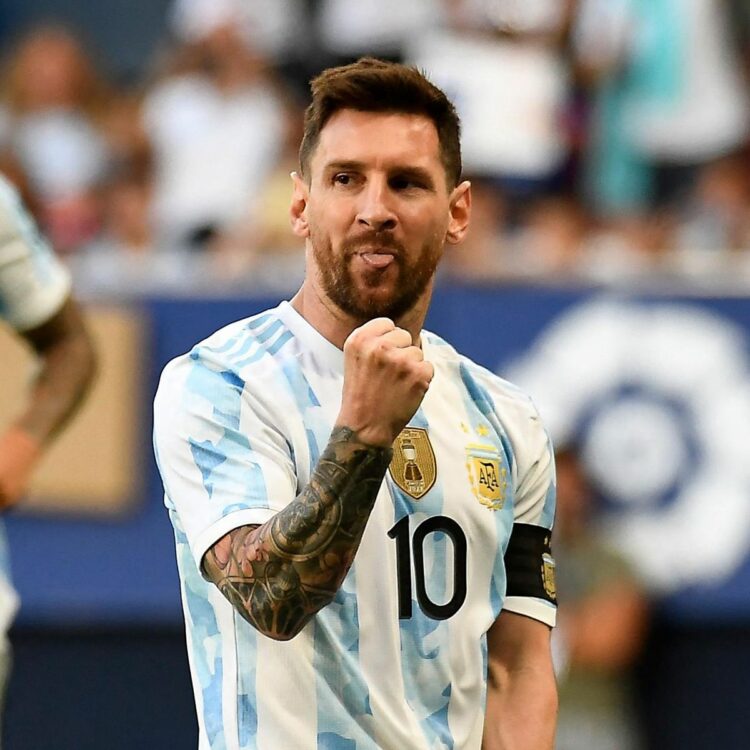 The 2022 FIFA World Cup will be played between November 20 and December 18.

The Messi-led Argentina reached the final of the 2014 FIFA World Cup in Brazil, only to be beaten 1-0 by Germany in extra time at the Maracana Stadium on July 13.

Klinsmann stated that Messi was more deserving of the FIFA World Cup than anyone.

“I think that everyone in football has a wish, and that is Messi, with his incredible talent, with everything he has done in his career, with how tremendously well he represents football to win the World Cup like Diego did,” Sportskeeda quoted Klinsmann as saying.

“Messi deserves it more than anyone. Messi should take the World Cup from Qatar to his house.”

Messi has scored 90 goals in 164 games for Argentina. He has scored seven goals and recorded eight assists in 12 matches for Paris Saint-Germain so far this season.

Argentina are in Group C of the 2022 FIFA World Cup alongside Saudi Arabia, Mexico, and Poland.