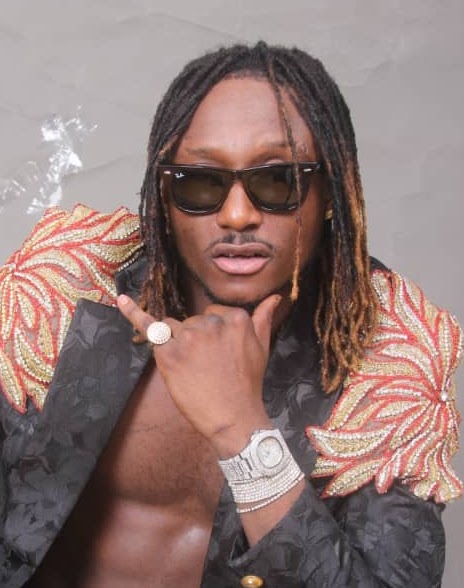 Digidi DunHill, Nollywood producer, actor and host of the show disclosed this in an interview with newsmen on Friday in Abuja.

According the ‘Nollywood Bad Boy’, as DunHill is fondly called by fans because of his ruthless roles in movies, the two-day free-ticket music fiesta was put together to thrill entertainment lovers in the FCT and to remind them that ‘Bolingo Xperia has a lot to offer fun-seekers beyond hospitality.’ 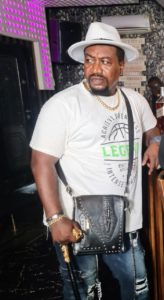 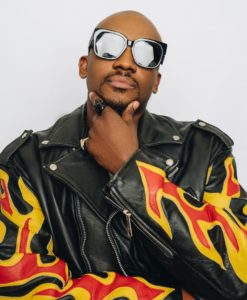 He said that actor and rapper Charles Okocha is also expected to perform at the show, including other seasoned and young artistes drawn from across the country.

He said that entry into the show was free for all fans of Nigerian music and the teaming customers of the Bolingo Xperia as rebranded hospitality hub.

“On Friday 26 August, 2022 , Terry- G and Joe-El will perform live at the Blast show and on Saturday 27 of August 2022 , Face Alone and Charles Okocha will perform at the Funk show.

“We the host are taking it up from here, as more shows will be followed monthly, especially as we approach the Yuletide , all for the amusement of both visitors and residents of Abuja.

“All these are put in place by the Xperia team that has taken over Bolingo Hotels to run it as one of the foremost hotels in the FCT.

“Everybody knows that for some time Bolingo Hotel was shut down;no operation going on, but then, recently the Xperian has taken over Bolingo to run it.

“The Xperia is running the affairs of Bolingo for now, we have fixed over 200 rooms and we are rebuilding more ,and also got the pool side renovated.

“Since we want a situation where you have all in one for both Nigerians and foreigners, we are developing the Chinese restaurant and night club in there too,” he said.

US To Roll Out New Vaccine Against Omicron BA.4, BA.5

US To Roll Out New Vaccine Against Omicron BA.4, BA.5