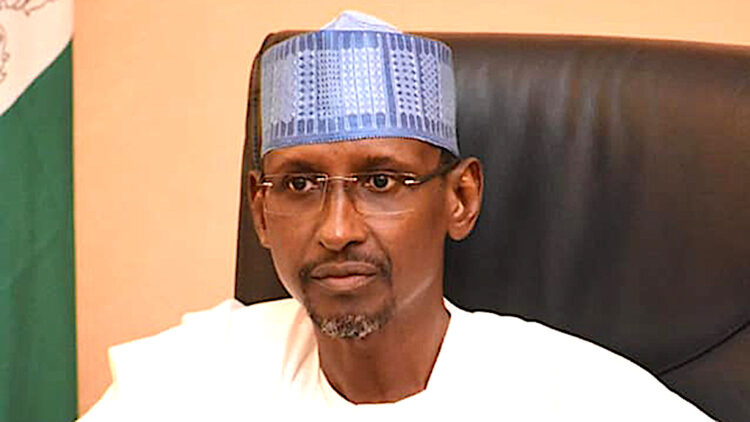 In a statement signed by the director of information of communication, FCT, and chairman of the media of publicity sub-committee, Muhammad Hazat Sule, the committee also said the action has become necessary to shame defaulters since they are recalcitrant in paying their prescribed fees.

Sule said the committee is at liberty and may consider publishing the names of all those, who have refused to honor their statutory obligation by clearing their outstanding liabilities, especially those whose cases are before the appropriate court of law.

Part of the statement stated that “The publication of the names of the debtors that have already been charged to court by the committee will send a strong message to the debtors that the FCT administration is determined to recover the huge debt owed by property owners in the Territory.

“A caveat has also been placed to deny such titleholders access to the property, and eventually forfeit the same to the government.

“Accordingly, the caveat formally placed is expected to safeguard such properties from being tampered with, especially by attempting to sell or transfer ownership, because the matter is being heard in court.”

He said the FCT administration also promised to continue with the prosecution of defaulters in courts preparatory to obtaining a court order for the forfeiture of the affected properties.

“The idea of making the names public is to expose the defaulters, which is a form of public shaming to discourage those with similar kinds of attitudes.

“The FCT administration is determined to recover all Ground Rent debts owed by property owners in Abuja, and all necessary procedures will be followed to achieve this,” Sule added.