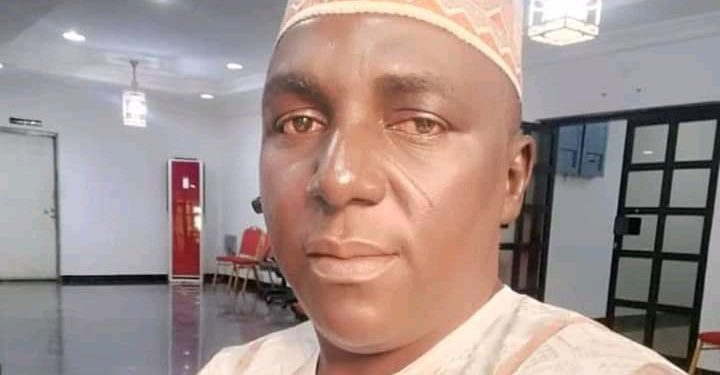 Yakubu died on Tuesday in a car crash along Akwanga-Lafia Road in Nasarawa State.

A statement by Governor Sule’s chief press secretary, Ibrahim Addra, a copy of which was made available to journalists on Wednesday, said the deceased contributed immensely to the actualisation of the 330KV Power Station in Akurba and many other rural power projects in the State.

Addra said Governor Sule, who attended the Janaza prayers for the late aide, condoled the wife, children and the entire family and payed that Allah grant his soul Al-janah Firdausi.

The governor was quoted as describing the deceased as “a hardworking young man who dedicated himself to the services of the state.”

According to the statement, Engr. Sule added, “His death is no doubt a great loss not only to the family but to the state as a whole considering his invaluable contributions to the development of the state, especially in the power sector.”