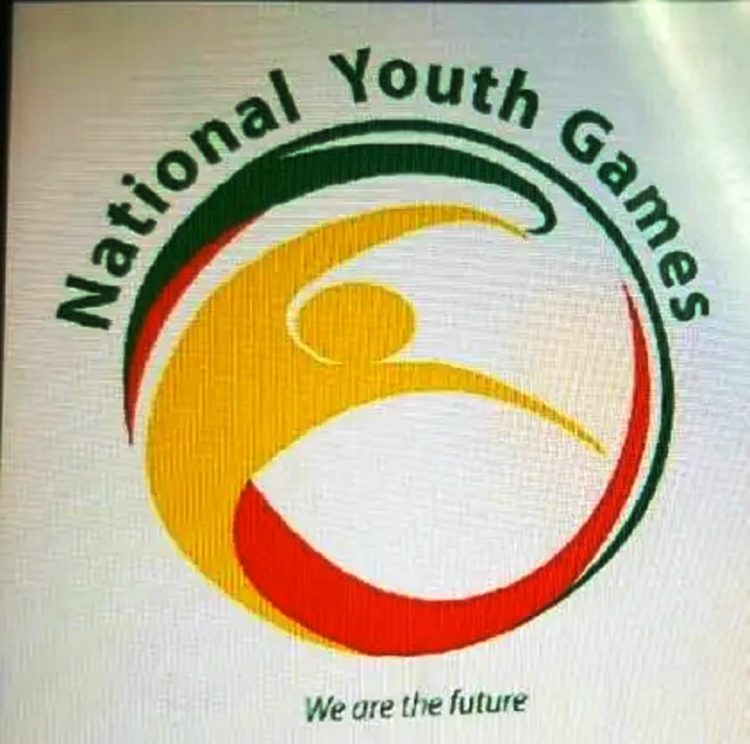 In order to further encourage the young lads, FCT doled out millions of Naira to the athletes who won various medals in the 2021 National Youth Games, held in Ilorin, Kwara State.

The minister for state, FCT, Ramatu Tijani Aliyu announced the rewards during a reception organised in honour of the Team FCT.

The minister who was represented by the Secretary, Social Development Secretariat, Hajiya Hadiza Kabir said the gesture is the FCTA’s way of appreciating the athletes for their commitment and also motivating them to do better in subsequent games.

In her remarks, the minister of state lauded the athletes and appreciated them for their “uncommon display at the different sporting events you took part in, thus making FCT and the administration very proud.