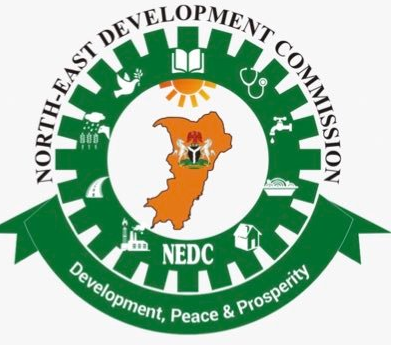 The North East Development Commission (NEDC) has launched Education Endowment Fund (EEF) to award scholarships to people of the zone.

Acting chairman of the board of trustees of the commission, Hajiya Asma’u Mohammed, disclosed this in Gombe while launching the Education Endowment Fund initiated by the commission for the educational development of the region.

The chairman said it is a scholarship scheme aimed at addressing the educational needs of the zone.

She said a portal would be opened for all interesting applicants from the North East to apply even as she promised that beneficiaries would be selected on merits.

“The governing board approved the establishment of the Education Endowment Fund on the 12th of December 2019 and inaugurated its board of trustees in August, 2020.

“This is to chart a robust support trajectory for the recovery of our decaying education infrastructure and human resource base.  It targets several areas including teachers training, resource mobilisation, scholarship and grants, technical, vocational and educational training, special projects; which will involve campaign against drug abuse, cultism as well as the promotion of sports in the schools,” she said.

According to her, the scheme is meant to improve literacy level in the region, adding that already a total of 1, 800 teachers were trained by the commission.

She added that in the second batch of the training, another set of teachers and schools administrators would be conducted.

Also speaking, the managing director of NEDC, Mohammed Alkali, said the commission had since its establishment embarked on rebuilding the North East, adding that it was currently reconstructing the Gombe to Kirfi road in Bauchi State in order to enhance socio-economic  activities between Bauchi and Gombe states.

In his speech, Governor Inuwa Yahaya who was represented by his deputy, Dr. Manassah Jatau, commended the commission for its various interventions in the state but pleaded that more still needs to be done to improve the lives of the people of the region.