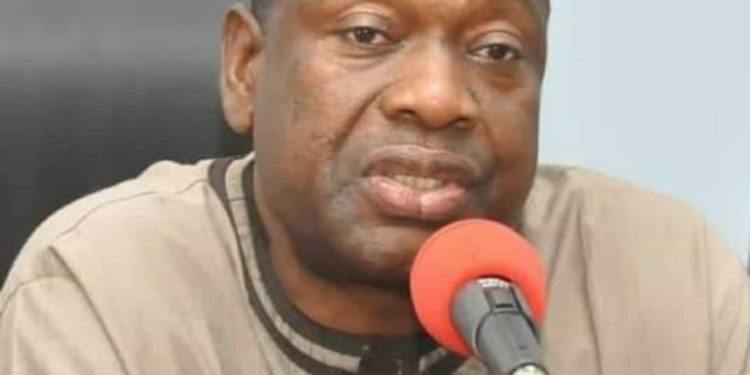 Secretary to the Government of Niger State (SSG), Ahmed Ibrahim Matane has charged the out-going National Youth Service Corps (NYSC) members to have a positive outlook on issues affecting Nigeria and intensify effort towards contributing their quota to the development of the nation in whatever capacity.

Matane made the plea at the passing out parade of the 2021 Batch ‘B’ Stream 1 Corps Members held at the Bako Kontagora Memorial Stadium, Minna.

The SSG urged the out-going corps members to always allow the lessons of selflessness and humility learnt during the service year to guide them in the obvious realities of life after service.

He commended the corps members for exhibiting high sense of maturity, devotion, hard work and persistence while appealing to them to continue with the same spirit as they exit the service.

Matane said that “Government is aware of the security challenges being witnessed in the state and the country as a whole, hence the spirited effort being made by the present administration to tackle insecurity in the state.”

Earlier in his remarks, the NYSC Niger State coordinator, Mr H.M. Taura urged the corps members to uphold the core values of the scheme.

Taura revealed that the NYSC in the state lost two corps members during the service year, while a total of 926 corps members successfully completed the one-year mandatory national service.

The state coordinator announced that three erring corps members who absconded from the service will also repeat the national service year.