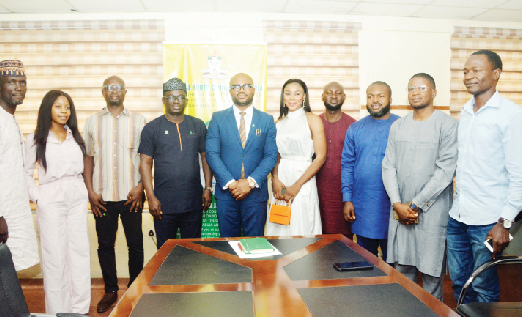 Niger state government is to expend one per cent of her consolidated revenue as equity fund to the  State’s  Contributory Health Scheme for the poor and vulnerable groups as the state launched the contributor’s scheme in the state.

The state governor at the launching yesterday said, “government has set aside equity funds from the  consolidated revenue in the 2022 budget appropriation to take care of the poor and vulnerable groups”.

On this premise, he implored the privileged people of the state to support the vulnerable ones to have access to health care provisions.

“I also wish to encourage political leaders, well-to-do individuals in the state to support the enrolment process of the less privileged in our society as the one per cent consolidated revenue set aside by the government for the program may not be enough”, he said.

The governor said the state took interest in introducing medicare to protect families and households from catastrophic out-of-pocket expenditures in seeking the much-needed healthcare services.

“Niger State Contributory Health Scheme was conceptualized as a vehicle for ensuring that all residents of the State, irrespective of their socioeconomic status, enjoy access to quality healthcare services without suffering undue financial hardship”, he added.

The governor added that medicare is for both the formal and informal sectors which would be made compulsory for all residents.