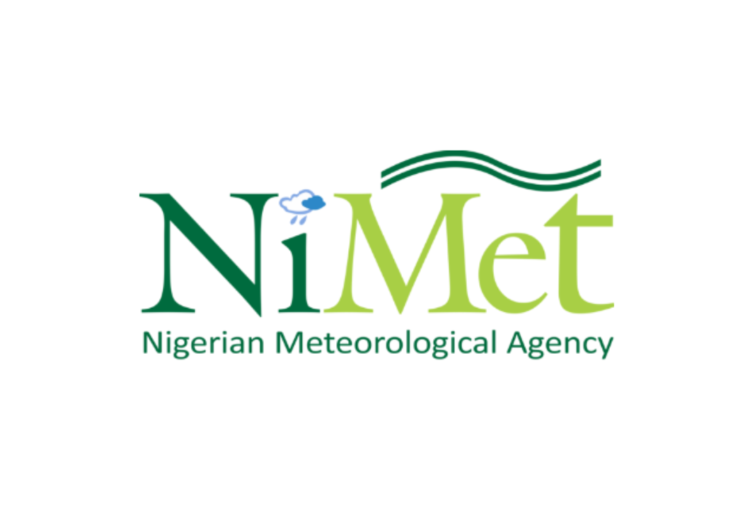 The Nigerian Meteorological Agency (NiMet) has said the country will witness normal rainfall and earlier than the long-term average rainfall in 2023.

This is even as NiMet said parts of Katsina, Zamfara, Kano, Jigawa, Yobe, Cross River, Ebonyi, Imo, and Rivers are likely to experience delayed onset of rainfall.

According to the prediction, the earliest onset is likely to occur on or around March 2, 2023 in Bayelsa, Rivers, Akwa Ibom, and the environs.

The agency also stated that strong windstorms across the country and sandstorms in the extreme northern states can occur before the onset of rainfall.

The minister of aviation, Senator Hadi Sirika, disclosed this in Abuja during the launch of the 2023 seasonal climate prediction.

Highlighting the prediction, Sirika said: “The annual total rainfall is predicted to be normal to above normal in most parts of the country.

“The rainfall onset date is predicted to be earlier than the long-term average in most parts of the country.”

Also speaking on the likelihood of flooding, the director-general of NiMet, Prof. Mansur Matazu said: “Flooding is a natural event and with the increase in climate change activities we are going to see more floods.

“Climate change is due to increasing temperature. So, increased temperature means the atmosphere will be more pregnant to contain more water in the form of water vapour and that means more rain and the rain will come in high intensity, but short duration.”

“So, the length of the season has been reducing, but the intensity and amount of the rain are increasing.

“So, that gives more volume of water within a limited time and that’s what now triggers the flash floods after rainfall in cities and the riverine floods, leading to overflowing of rivers, especially between July to September.”