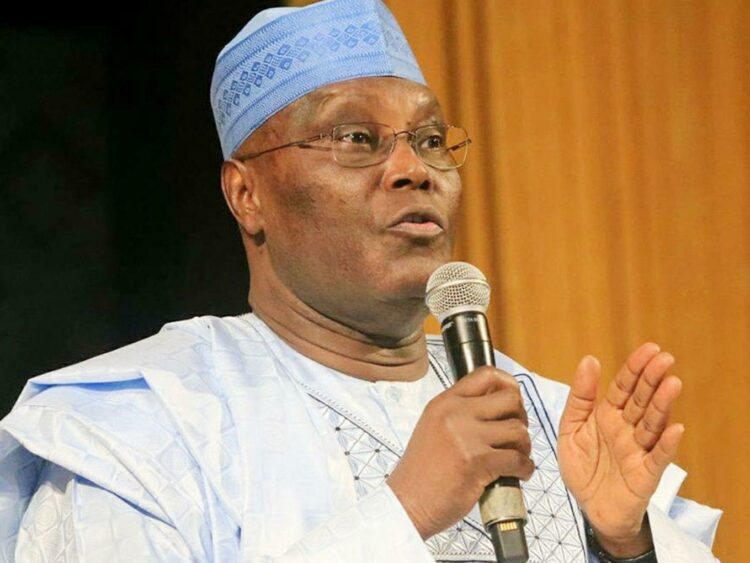 As Nigeria marks its 62nd Independence Anniversary on Saturday, October 1, 2022, a former governorship aspirant in Edo State, Barrister Ken Imansuagbon, has said that Nigerians must come together to elect a President that will immediately embark on the onerous task of uniting Nigerians.

Imansuagbon, who is also a member of the Peoples Democratic Party (PDP) Presidential Campaign Council, said the need for a united and indivisible entity called Nigeria is the only recipe that will propel the people to a greater heights of development and rapid transformation in all national facets.

He lamented that 62 years after Nigeria’s independence, the nation was still plagued with abject poverty, corruption, lack of basic infrastructures and despondency among it populace despite it huge mineral resources and potential.

The Edo State PDP stalwart stated this in his independence anniversary message, saying the 2023 presidential election is a referendum for Nigerians to decide the future of the country even as he called on Nigerians to vote for the presidential candidate of the PDP, Alhaji Atiku Abubakar, whom he described as the leader that will heal the nation.

“Today, the clamour for a change remains the loudest as we march to elect new President come 2023. I want to use this occasion of our Independence to appeal to Nigerians to vote for a President with demonstrable track record and ability to unite the country.

“We must first have a country before politics. However, looking at all the candidates jostling to take over from President Muhammadu Buhari, only the candidate of the PDP, Alhaji Atiku Abubakar, has shown his love and capacity to bring all Nigerians together irrespective of religion or tribe or political lineage and transform our economy, education and secure our boarders,” he said.

He called on all not lose hope in the task of building a strong and virile nation, adding that the ill of governance of the country will soon become history with the emergence of Atiku Abubakar as President of the country by 2023.

He noted that the dream, struggles of our heroes past must not be betrayed but to choose a leader that can drive the dream to a reality in next general elections.