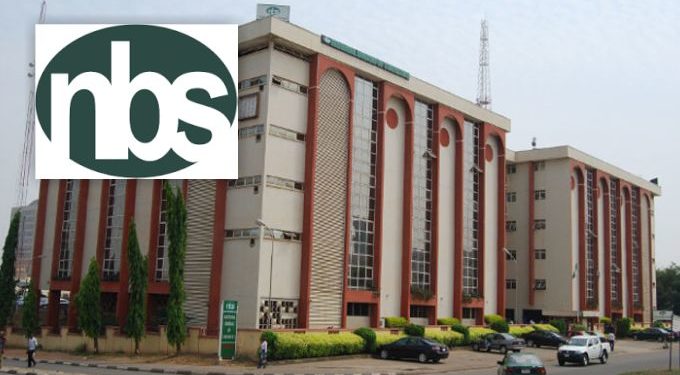 Nigeria’s  GDP (Gross Domestic Product) grew by 3.11 per cent (year-on-year) in real terms in the first quarter of 2022, National Bureau of Statistics (NBS) stated in a report that was released yesterday.

Based on that, the government statistics office said there is “a sustained positive growth for six consecutive quarters” since the recession witnessed in 2020 when negative growth rates were recorded in quarter two and three of 2020.

According to the Nigerian Economic Summit Group, 91 million Nigerians now live below the poverty line. Nigeria’s unemployment rate currently stands at 33.3 per cent, with youth unemployment at 42.5 per cent. Nigeria’s inflation rate jumped to 16.82 per cent in April 2022.

But the NBS said first quarter 2022 growth rate further represents an improvement in economic performance. The observed trend since Q4 2020 is an indication of a gradual economic stability.

This performance is higher when compared to the first quarter of 2021 which recorded aggregate GDP of N40,014,482.74 million, indicating a year-on-year nominal growth rate of 13.25 per cent.

The Nigerian economy is classified into the oil and non-oil sectors. The real growth of the oil sector was –26.04 per cent (year-on-year) in Q1 2022 indicating a decrease of 23.83 per cent points relative to the rate recorded in the corresponding quarter of 2021. Nigeria’s economy is majorly driven by the oil sector.