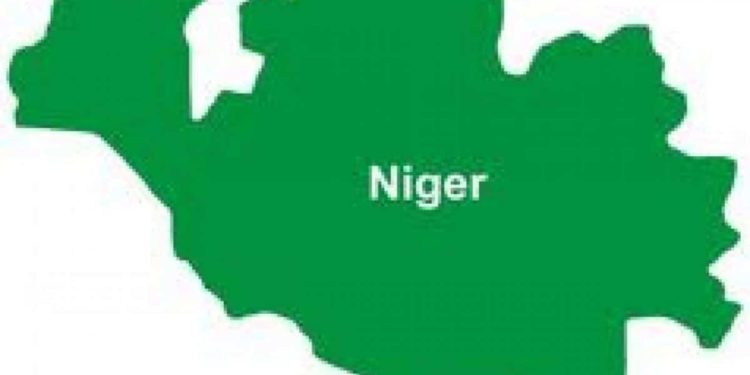 Comptroller of Immigration Service, Niger State, Samuel Nongo has dismissed claims of scarcity of international passport booklets in the state, explaining that 5,683 applicants got the traveling documents within the last four months.

Nongo, who stated this during an interactive session with journalists in his office yesterday, said the service also issued another figure of about 3000 passports to pilgrims from Niger stare who participated in this year’s hajj to Saudi Arabia.

He said the processing of 500 applications for international passports earlier delayed by the hajj operations, would now receive speedy attention adding that it usually takes only six weeks for applicants to get new passports while renewal of existing passports takes a period of three weeks.

Nongo explained that the procedures for issuance of international passports have been sanitised and computerised to eliminate human errors.

He said, “Human interface has been minimized from time to time to avoid hindrances and ensure transparent transactions in the system. For instance, applicants now register online and also carry out all financial transactions online.”
The comptroller said that the service has ensured effective monitoring patrols of the state border areas to curb influx of illegal aliens into the state in view of the security situation.

7 Incredible Health Benefits Of Strawberries And Why You Should Eat More... Click Here For Details
Tags: Niger
SendShareTweetShare
Previous Post