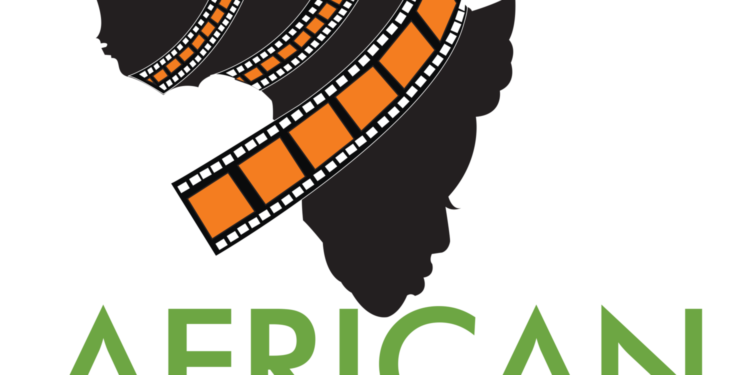 Nollywood shone bright at the just concluded African Film Festival which held in Dallas, Texas,as Marrying A Campbell (MAC),a movie produced by Caesar Oruade and directed by Ayana, won all three categories of awards it was nominated.

MAC was adjudged the Best Film of the 7th edition of the TAFF event. It also won the Best Actor and the Best Actress categories.

The family drama which is all about a social-climbing housewife who will stop at nothing to protect her family’s social status has taken the film industry across the world by storm.

Actress and associate producer of the film, US-based Bridget John, was on hand to receive the three awards on behalf of the crew. She was so excited and felt the honour that ‘Marrying A Campbell’, which is due for release this year, can be so honoured.

The Edo State-born producer and actress , Bridget John, who acted as Rachel Campbell in the film, thanked the organisers of the TAFF , for the honours.

She said,“Thanks to all the team of The African Film. It is such an honour to receive these awards on behalf of everybody who made the film a reality,” she told the audience at the 2022 TAFF in Dallas Tx.

Marrying A Campbell was nominated for ten (10) awards at the prestigious Toronto International Nollywood Film Festival 2021, and it went home with nine wins including Best Actor, Best Movie Producer (Africa), and Best Actress (African Film) which were received by the film’s lead actress and associate producer Bridget John.

The film , which was shot in Asaba, in Delta State stars Bridget John as Rachel Campbell, Hakeem Kae-Kazim as Charles Campbell, Chelsea Eze as Deinabo Campbell, and Yvonne Jegede as Tokoni Campbell and Barbara Ossai as Belema Campbell.

Others include; Jite Fiona as Belema Campbell, Emmanuel Ikubese as Efosa Uwaifo and Barbara Soky as Granny D

MAC tells the story of Rachel Campbell a wealthy socialite from Nigeria. As a mother of four beautiful daughters,she takes pride in the success of her family.When she learnt that her youngest daughter, Deinabo, accepted the proposal of Efosa, the son of a farmer, she sets out with the help of her daughters to stop the engagement at all cost.

Deinabo aware of her mother’s plan calls for her grandmother to help her. Ensues are hilarious antics by the Campbell family. Being an overprotective parent, Rachel ultimately pushes it too far. She is then forced to either remain the same or stand back and let her children make their own decisions.

The African Film Festival (TAFF) is a non-profit organization dedicated to African motion pictures and serves as a platform for educative references to African Culture.

TAFF became the first African film festival in the city of Dallas and was held in July 2016 with great reception by the African diaspora, the great State of Texas, the city of Dallas, and suburbs around the Dallas metroplex.

TAFF was created to give African independent filmmakers a platform to compete in the global market with established filmmakers.