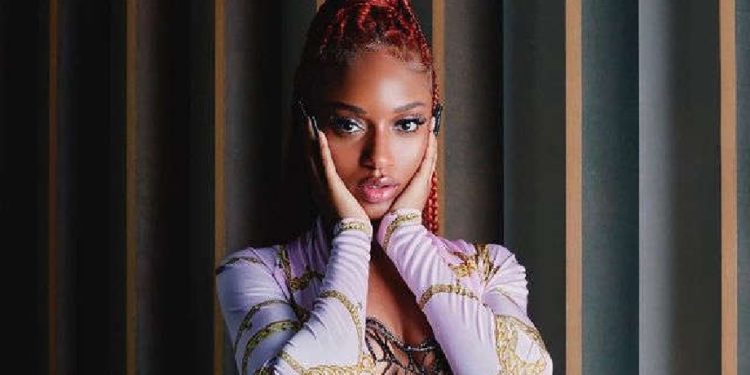 Ayra, who came into limelight just a year ago has sky-rocketed to the top of the Nigerian and global music scene, backed by record label – Mavins Records and artist services company Platoon. She released her debut album 19 & Dangerous in August 2021 which received positive feedback and performed excellently on the charts.

Bloody Samaritan, one of the most played songs on the album, was praised for its message and production, and quickly became a viral track on TikTok. It also peaked on Nigeria’s TurnTable Top 50, making Ayra Starr the first female artist in the chart’s history to reach number one with a solo song. Bloody Samaritan also performed well outside Nigeria, peaking at number 15 on the Afrobeats Singles Chart in the UK.