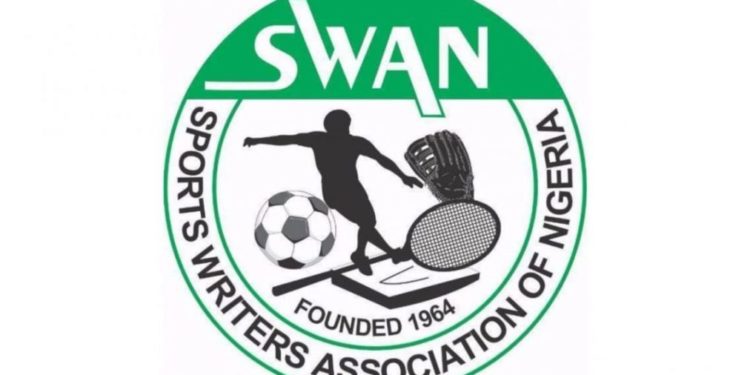 Sports Writers Association of Nigeria (SWAN), Lagos State Chapter, has demanded an apology from the management of Shooting Stars Sports Club (3SC) of Ibadan, for alleged attacks on sports journalists.

The chapter said that three sports journalists were attacked at the Lekan Salami Stadium, Ibadan, after a NPFL Match Week 31 between the host, 3SC, and Remo Stars.

In a statement signed by its Secretary, Bunmi Ogunyale, the chapter said that it established the case of attack from its independent findings.

“Our independent findings (through a video clip) revealed that three journalists, Tobi Samuel Adepoju, Ayo Animasaun and AtinukeEsan, were assaulted after the 3SC and Remo Stars’ NPFL game,” it said.

The Chairman of the chapter, Debo Oshundun, said in the statement that the Ibadan-based 3SC should write a letter of apology to the journalists.

Oshundun added that the club should replace the victims’ damaged items within 48 hours.

According to him, the journalists are members of the chapter.

He condemned subjection of journalists to traumatising situations while carrying out their professional duties.

“We are partners in progress with sports development bodies in Nigeria, but we have zero tolerance for assault on our members.

“The management of 3SC should apologise to the victims in writing within the next 48 hours and ensure their damaged equipment are replaced,” Oshundun said.

The SWAN chairman also called on the club’s management to ensure that the perpetrators of the attacks would be fished out and brought to book.

He also called on the League Management Company to sanction 3SC for the conduct to serve as deterrent to others.