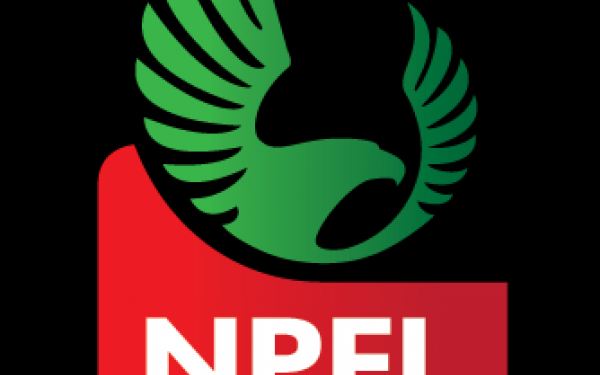 The Nigeria Professional Football League (NPFL) season enters its deep end with the title race looking almost sewn up by Rivers United and the battle for survival still very much alive.

This weekend, Matchweek 33 offers tantalizing fixtures with Rivers United looking to re-open a possible 10-point lead at the summit when they play hosts to Abia Warriors who are looking over their shoulders at the other end of the standings.

Table-toppers Rivers United will miss the service of centre-back Fabian Nworie as he is suspended for the game while Warriors will be without the duo of Chigozie Umeh and Gabriel Innocent for the trip to Port Harcourt as they are also suspended for card accumulation.

After scraping to a 1-0 win over Kano Pillars last time in front of their supporters in Jos, second-placed Plateau United will take a trip to Ibadan where they will face 3SC who could be sucked into the deep-end of the league table should they drop points.
3SC have managed just one win in their last nine league meetings with Plateau United (W1 D3 L5). The Ibadan club have struggled for form in their last five matches (D2 L3) and will be without one of their key men Gafar Olafimihan who will sit this out owing to suspension from accumulated yellow cards.

At the bottom end of the table, one match might not catch the fancy of everyone but Lobi Stars versus Heartland throws up a relegation six-pointer for two sides hoping to beat the drop as the matchweeks thin out.
Last matchday, both teams earned themselves decent results to keep their hope of escape from relegation alive – Lobi held MFM in Lagos while Heartland edged Akwa United 1-0 in Owerri. However, Heartland’s last eight trips to Lobi have all ended in defeat.

The last-two placed clubs in the league standings, Dakkada FC and MFM FC, have very difficult matches to navigate this Sunday when they face Gombe United and Katsina United on the road.

Both clubs have managed to claim a paltry combined seven points in away matches – MFM getting six and Dakkada managing just one (the worst in the division this season).
Dakkada and MFM face two teams who have intimidating home records this term – Gombe United on a run of 16 straight home matches without defeat and Katsina United with no losses in 24 of their last 26 home games.